FIGURES obtained by the Scottish Liberal Democrat health spokesperson Alison McInnes MSP have revealed that there were almost 2,000 reported cases of people being admitted to hospital due to self-harm over the age of 60 in the past three years.

Commenting on these figures, Ms McInnes said: “These are worrying figures, particularly as the number of cases has increased in some health boards. 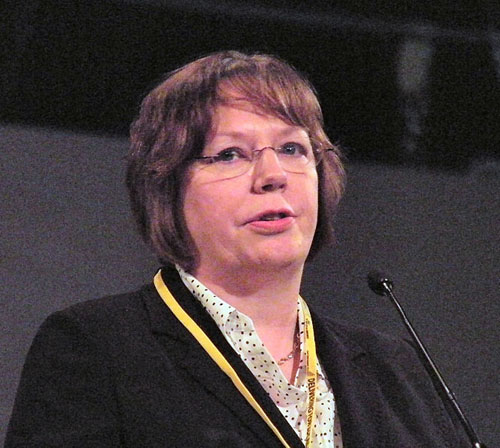 “As the government seeks to integrate health and social care in the community, there must be a focus on the mental health and wellbeing of older people. I urge the government to consider these cases when developing their new model of care.

“We need to work together to ensure that older people aren’t left feeling isolated in their communities.”