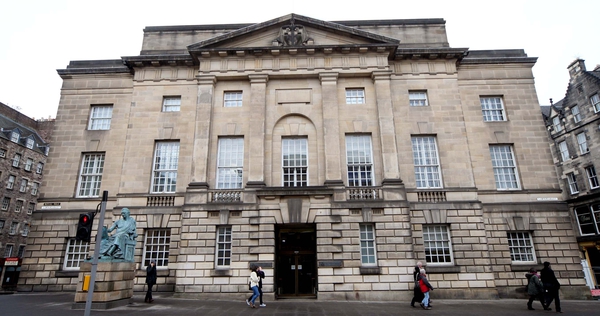 A DRUG dealer has had £383,000 confiscated at the High Court today.

James Mangan, 53, from Chryston, Glasgow, had previously pled guilty to being concerned in the supply of cocaine and cannabis.

He was sentenced to seven years and four months’ imprisonment.

Lindsey Miller, Head of the Serious and Organised Crime Division (SOCD), said: “James Mangan was caught with cocaine and cannabis which would have been worth around £1million had it been sold on.

“Drug dealing is classed as a ‘lifestyle offence’ under the Proceeds of Crime Act, therefore we were able to look at Mangan’s income over the six years prior to his arrest.

“Today’s confiscation order represents the amount available to us at this time, and is yet another excellent example of the wide ranging powers of the legislation.

“I am delighted that we have been able to take back this amount from someone operating at this level of criminality. As well as forcing Mangan to literally pay for his crimes, we are also causing significant disruption to his criminal activities.

“The money will be added to the £44 million already gathered via the Proceeds of Crime Act, and re-invested in the CashBack for Communities programme.”