The Ministry of Defence should work with devolved administrations to improve the life of veterans says Scottish Minister.

With nearly a quarter of a million armed forces the Welsh Affairs Select Committee gathered in Edinburgh yesterday for the fourth evidence session of its inquiry into the support for veterans in Wales on their return to civilian life. 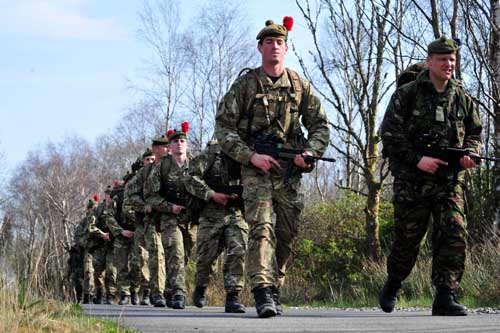 Calls have been made for the Ministry of Defence to help devolved administration to improve the life of veterans  Photo:Mark Owens/HQ2Div

Mr Brown highlighted the encouraging work being done in Scotland to support the countries veterans. He spoke of the Scottish Veterans Fund, the funding of “Veterans Assist” a website of resources for veterans and their families, and the work being done to provide all members of the Armed Forces in Scotland with an NHS Index number to enable the availability of full medical histories to clinicians when veterans return to civilian life.

After the meeting Mr Brown said he was particularly satisfied with recognition given in the Committee about the Scottish Government’s work to support veterans, specifically Veterans 1st Point, an online one-stop-shop for veterans.

Mr Brown said: “It was hugely encouraging to hear the Committee Chair and members be positive about our campaign for Arctic Convoy veterans to be recognised, something that the MoD have been dragging their feet on for several years.  I hope that the UK Government will now listen and take urgent action.

“Our veterans’ community is always at the centre of our thinking on this issue, illustrated by the fact that we were the first administration in Scotland to appoint a minister with portfolio responsibility for veterans.”

“I have recently approached the UK Government to visit our troops in Afghanistan so that I can hear first hand what they wish to see when they return to civilian life.  These are reasons why the Ministry of Defence should work in co-operation with devolved administrations, on issues to improve the life of veterans.  It is time for the MoD to stand to on this issue.” 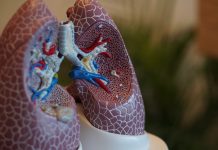 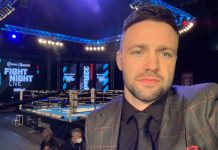