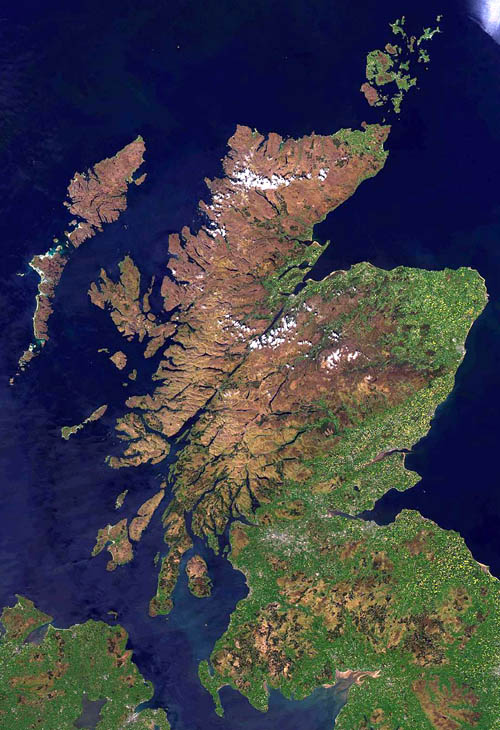 With the exception of white cloud over the Grampian mountains and far north-west, the country basked in blazing sunshine that sent temperatures in the Highlands above 29 degrees C for the first time ever in May. 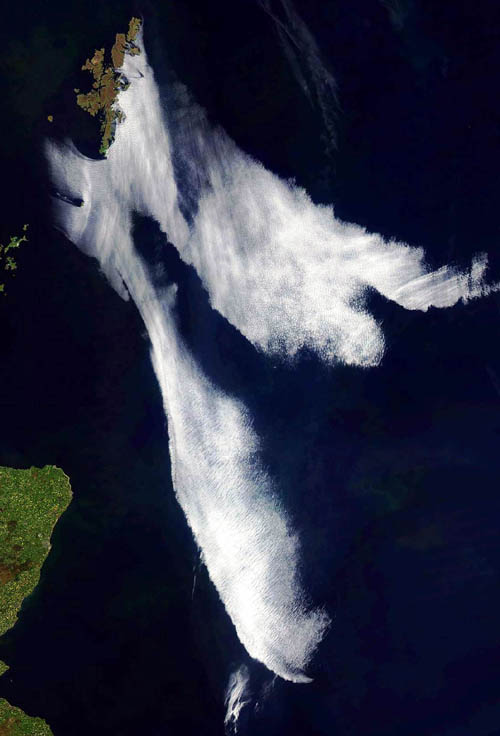 Shetland was the only exception, attracting an enormous area of cloud which clung to the eastern shores of the islands.