A SCOTS council has been forced to shell out more than £23m in equal pay claims to female workers, it emerged today.

More than 4,500 women working for Fife Council have been paid compensation for getting lower salaries than men despite doing the same job. 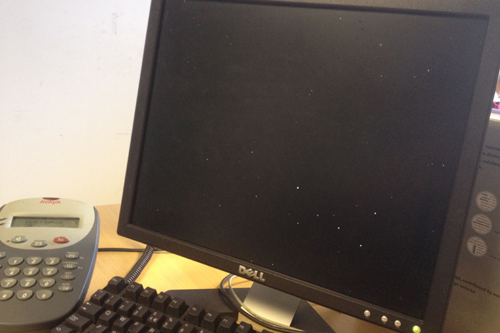 Information released under Freedom of Information shows that the money was paid to workers to avoid their cases going to employment tribunals.

But a further 80 staff have failed to reach settlements and their cases will go to court.

A confidential document reveals the council was prepared to pay a total of £380,000 to settle these cases.

The Equal Pay Act was passed in 1970 but Fife Council only introduced a new pay and grading structure in 2007.

Nearby Perth and Kinross Council has revealed that it paid out £981,000 in equal pay claims to date and had 233 pending cases.

More than 35,000 equal pay cases across Scotland are believed to have been lodged with tribunals.