SCOTTISH police have spent at least £25,000 over the past four years – calling the speaking clock and directory enquiries.

Officers apparently struggling to tell the time spent £5000 making 9,000 calls to the speaking clock since 2007, despite the 31p per minute charge for the service.

And despite having access to some of the most sophisticated databases in the UK, police spent £20,000 making 14,167 calls to directory enquiries, which can cost up to £1.69 a minute. 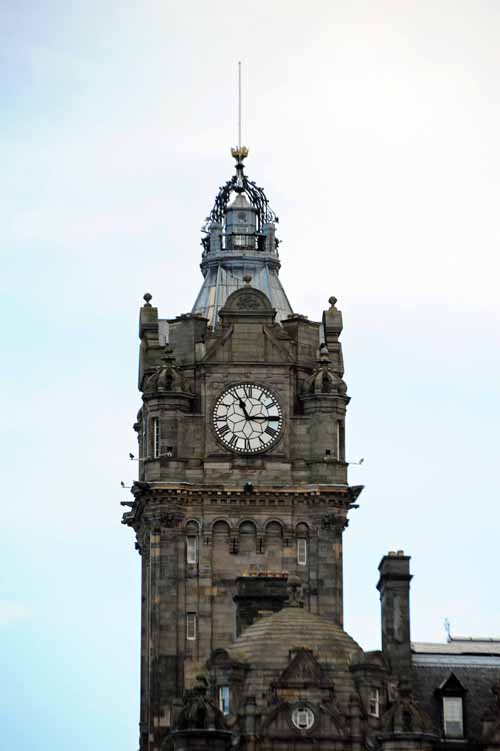 Police made thousands of calls to the speaking clock

The actual cost of the calls is likely to be much higher because four of Scotland’s forces – Tayside, Fife, Central and Dumfries and Galloway– refused to provide the information despite a Freedom of Information request.

All eight Scottish police forces were asked to provide details of the number of calls to the speaking clock and directory enquiries for the past four years.

Of the forces who replied, only Northern Constabulary provided figures since 2008.

Lothian and Borders police gave figures since 2009, admitting to spending £1,458 on the Speaking Clock and £6,800 on directory enquiries..

Grampian Police gave figures from January 2010, showing they spent £438 on the Speaking Clock and £870 on directory enquiries.

Strathclyde gave figures for two years, showing they ran up a bill of £1,770 on the Speaking Clock and a further £234 on directory enquiries.

Tayside, Dumfries and Galloway,Fifeand Central  insisted they did not hold the information, referring the request to the Scottish Police Services Authority as the body responsible for phone services.

A spokesman for The TaxPayer’s Alliance said that police should be more concerned about budgets than “dawdling” on the phone.

Robert Oxley said: “It is incredible that while there is real pressure on their budgets the police have found the time to spend tens of thousands of pounds on directory enquires and the speaking clock.

“There are plenty of other ways of checking phone numbers or the time, which should mean these services are used only in exceptional circumstances instead of costing a fortune each year.

“The Police need to show proper care when spending taxpayers’ money, and not waste valuable time dawdling on the phone waiting for the third pip from the speaking clock.”

But the offending forces were quick to defend the whopping bills.

Lothian and Borders police said that some of the calls were made to “test outside lines and audio levels”.

They said: “It should be noted that on most of the occasions when Lothian and Borders Police call 123 [the Speaking Clock], it is to test outside lines and audio levels.  In other words, it is used as a test facility.”

A spokesman for Northern Constabulary also said that the calls were made as a matter of “operational need”.

He said: “There are a number of reasons why officers or staff may utilise the services provided by the Speaking Clock.

“The number of calls made to directory enquiries between 2008 and now can be attributable to an operational need.

“Advice has been issued to all staff re the use of this system for some time now and all internal phones signpost the free directory enquiries services.

“Clearly when outside of the office there may be a need to call directory enquiries as part of an ongoing inquiry, therefore some calls have been made from mobile phones in preference to officers returning to stations to access the internet.”

The Speaking Clock, also known as Timeline, was first introduced in London in 1936 at a rate of 1p for the service.