A VIDEO by Irn Bru showing a new dad cope with an awkward moment around the naming of his newborn daughter has become an internet sensation. 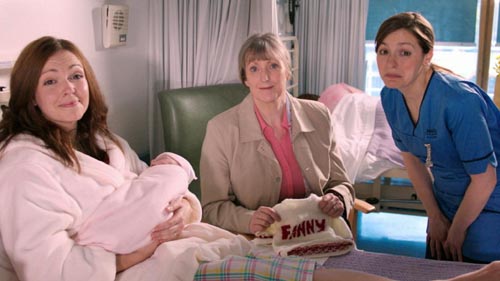 The hilarious clip, featuring a baby called ‘Fanny’, will now be shown on national TV after more than 350,000 people viewed the video online.

The Irn Bru advert shows a new father relying on his can of Irn Bru “to get him through” as he listens to his partner, mother and father-in-law talk about new baby ‘Fanny’. 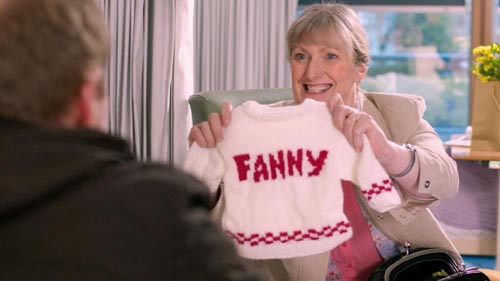 It includes the lines “Aw Fanny you’re just like yer daddy,” and “mum’s a Fanny, gran was a Fanny, she’ll be joining a long line of Fanny’s”.

The advert proved so popular it made the top spot on the YouTube Trends dashboard as the most shared piece of the content in the UK within a week of its release. 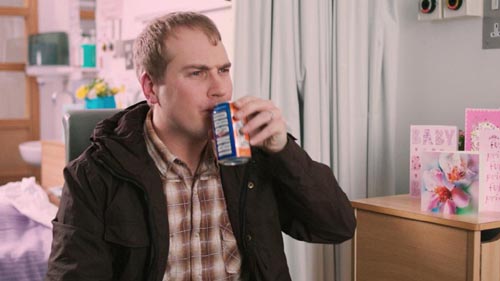 ‘Baby’ is the fourth in the series of new ‘Irn Bru gets you through’ adverts, and was released online on May 21.

IRN-BRU Head of Marketing, Adrian Troy, said: “Irn-Bru adverts tend to get a big reaction but ‘Baby’ has prompted an unprecedented amount of chat and sharing online. So we’ve decided to take it to the masses by putting it on TV, and give the nation a laugh.” 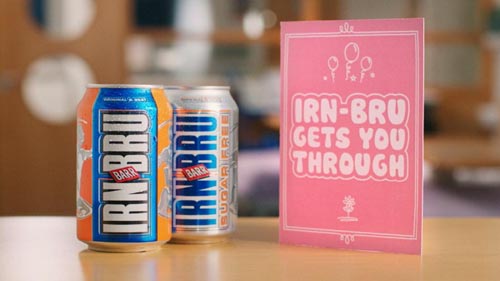 The advert caused a buzz on social networking sites, with one Twitter user writing: “Just seen the Irn Bru ad with the baby called Fanny on Youtube, best one yet hahaha!”