The new novel, which sees Rebus’ return, is entitled Standing in Another Man’s Grave and will be published as both hardback and eBook in November 2012. 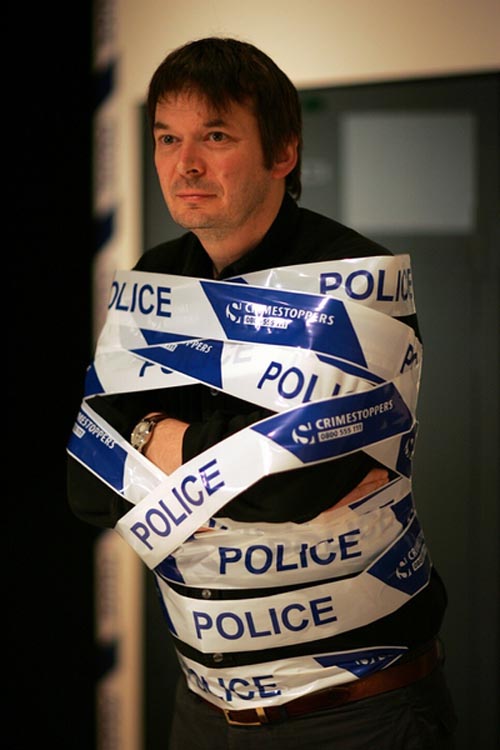 In Standing in Another Man’s Grave not only is Rebus as stubborn and anarchic as ever, but he finds himself in trouble with Ian Rankin’s latest creation, Malcolm Fox of Edinburgh’s internal affairs unit.

In the meantime his protégée Siobhan has stepped from under his shadow and is forging ahead in her own career.

Ian said: “I felt there was unfinished business between the two of us. He had never really gone away but was working for Edinburgh’s cold case unit. And I knew I had a story that was a perfect fit for him”.

The title of the new book Standing in Another Man’s Grave is inspired by a song by the late Jackie Leven. The Scottish singer/songwriter was much admired by Ian and the two became friends when they discovered a mutual regard for the other’s work.

They toured and recorded a show together ‘Jackie Leven Said’ and were due to appear at a number of events shortly before Leven’s death in autumn 2011. Standing in Another Man’s Grave is dedicated to his memory.