Pregnant pause: Rally halted as spectator goes into labour at side of track

HUNDREDS of rally drivers and their supercars were delayed from racing – after a pregnant spectator thought she was going in to labour.

Gwen Richardson had gone to watch the Duns stage of the Jim Clark Rally in the Scottish Borders last Friday with her young son.

The mum, who was not due to give birth for seven weeks, collapsed with sharp labour pains. 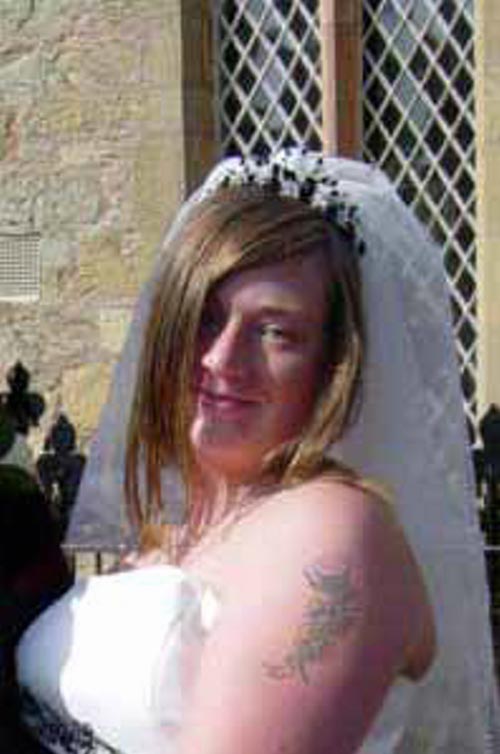 Gwen thought she was going into labour at the track side

The race – the only event in the UK to take place on public roads – had to be stopped while the organisers called in an ambulance.

Drivers and navigators from as far afield as the US and Finland kept their engines ticking over for around 15 minutes as Gwen was rushed away to hospital.

Today, Gwen who spent two days in hospital before the contractions stopped, said she was “really sorry” for what turned out to be a false alarm.

Back at her home in the village of Chirnside, she also thanked everyone who had helped her.

Gwen said: “I was walking back getting ready to take my son Liam home when I got a really bad stabbing pain.

“I don’t think the ambulances there were expecting it at all.

“I’d like to thank everyone for their concern and their support and sorry to the rally drivers for the delay.”

The pregnant pause was not the only incident to halt the rally over the weekend.

On Sunday night dozens of homes were evacuated and another stage of the rally cancelled completely after a competing car careered into what was described as “a gas structure” near Eccles.

And drunken teenagers forced another delay as police swooped and seized their alcohol.

But race organisers still deemed the event a success.

“The woman going into labour on Friday took us all by surprise but thankfully we have medical cover at the event anyway so she was dealt with quickly.

“Until the incident at Eccles on Sunday  we were heading for an extremely successful event and even though it caused some disruption I can’t thank our marshals enough for bringing the situation under control the way they did.”

Share
Facebook
Twitter
Pinterest
WhatsApp
Linkedin
Previous article“Best dad in the world”: Funeral held for groom who died during own wedding
Next article90-year-old woman waits over nine hours for X-ray after fall at home

Volunteer wins award for path transformation in The Scottish Borders