THE parents of a teenager who died at the Rockness festival have spoken of their “unbearable” loss following their son’s “catastrophic experiment” with a legal high.

It is thought the keen music loved died after taking a drug known as Benzo Fury at the festival. 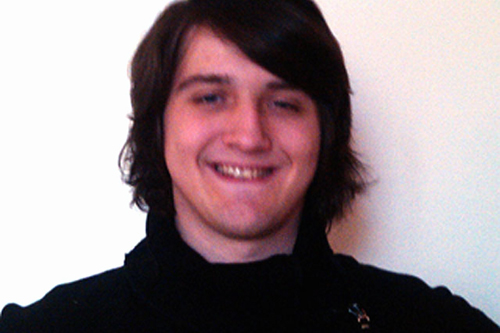 Alex’s mother warned against the danger of legal highs

Two young people, including a 19-year-old woman thought to be Alex’s girlfriend, have also been hospitalised by the drug.

Alex, 19, from Portobello in Edinburgh, had been looking forward to the festival “enormously,” his mother said.

Speaking today, Deirdre said: “Alex, our much loved son, was happy, caring, kind, loyal and affectionate and joined in enthusiastically with any project.

“He was very popular with a large group of close, good friends. He was beautiful both on the outside and the inside where it matters most.

“He loved his life.

“The fact that we will not be seeing him wandering around the house with his laptop playing his music, teasing his sister and asking if there was any food and could he have a bus fare please is unbearable. 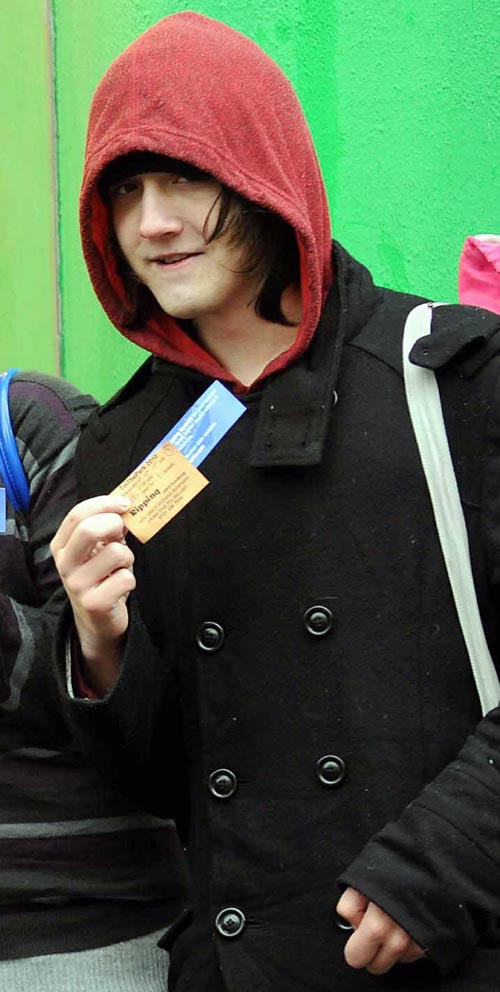 “Alex was attending a music festival which he had been looking forward to enormously.

“As a young man who enjoyed life it was unfortunate he chose to experiment with a drug that had such a catastrophic effect on his system.”

She continued: “We are devastated that we have lost him but anything he did, in every area of his life, was done with good intent, in this case to get the most out of his festival experience.

“Alex was a joy to have as a member of our family and we were privileged to have known him for an all too short 19 years.”

Alex collapsed near the main stage at the festival, and he was rushed to Raigmore hospital where medics battled to save his life.

But he was pronounced dead in the early hours of Saturday morning.

“We extend our thanks to the doctor and police at the Rockness site and to the staff at Raigmore Hospital for their kindness and their efforts to save the life of our son.”

The other two victims of the drug are reported to be in a stable condition.

Northern Constabulary have said “legal highs” like Benzo Fury can still be dangerous. 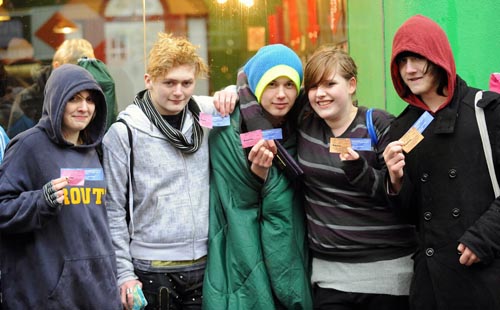 Alex had been studying for an HND in Media Studies.

Mrs Heriot also gave a stark warning to other youths who might use the drug.

She said: “Alex was not a habitual drug user. We know that young people dabble in drugs and Alex had been warned to steer clear.

“Please, please be aware that certain drugs can kill, and please don’t be the next youngster to leave their family bereft.”

Alex had earlier posted on his Facebook: “To say I am excited for RockNess 2012 is an absolute understatement.”

He loved music festivals so much he queued for hours in the pouring rain in 2010 to get tickets to T in the Park.

Along with four other friends, he camped out in front of Ripping Records in Edinburgh’s South Bridge to buy the coveted tickets when they went on sale the next day.

He and friends Mari Bell, Blair Thomson, David Collins, and Sophine Myles were some of the lucky music lovers who grabbed the tickets, which sold out in an hour-and-a-half.