THE national suicide rate in Scotland is higher than that in England, and the rate of deaths among younger adult Scots is even higher still, new research has found.

Researchers also found that the suicide rate for Scots aged 15 to 44 was twice as high compared with their English counterparts. 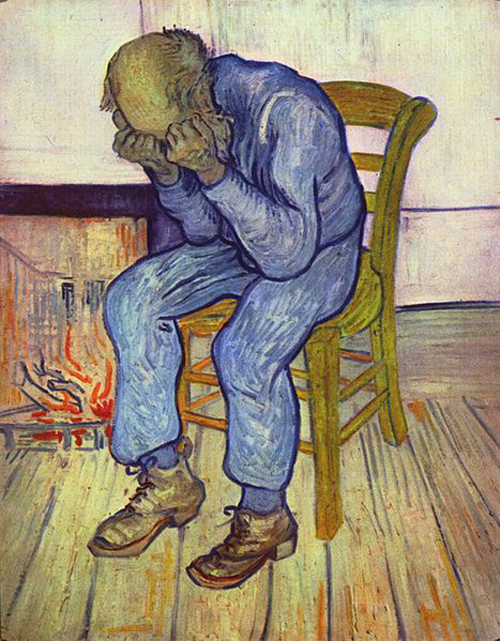 The study by the Universities of Manchester and Edinburgh found that a high incidence of poor mental health and drug and alcohol abuse in Scotland, along with socio-economic deprivation and social breakdown, explains why the suicide rate is higher north of the border than in England.

Researchers measured mental ill health in relation to suicide on both sides of the border. It also looked at a range of social, cultural and health-related factors in both countries.

The study concluded that the factor most strongly associated with the differences in suicide rate between the countries was the rate of psychotropic drug prescriptions in each country. The drugs are used to treat depression and other psychiatric illnesses.

The researchers believe that the differences in prescription rates for psychotropic drugs may also result from a greater willingness of people living in Scotland to seek medical help.

It could also be that doctors in Scotland are more willing to offer drug treatment for mental ill-health, researchers add.

Dr Roger Webb, of the University of Manchester’s Centre for Suicide Prevention, said: “The rate of psychotropic drug prescriptions provides us with a crude measure of the prevalence of mental health problems in each country.

“Any attempt to reverse the higher rate of suicide in Scotland will need concerted efforts to prevent and treat mental ill-health and to tackle alcohol and drug misuse.”

Co- lead author Professor Stephen Platt of the University of Edinburgh’s Centre for Population Health Sciences, added: “There was a marked fall in the suicide rate in Scotland, about 14 per cent, over the decade from 2000, coinciding with the implementation of an intensive suicide prevention strategy – Choose Life.

“Nevertheless, the suicide rate in Scotland remains higher than that in England. Continuing action is required to reduce further the prevalence of the underlying risk factors for suicide in Scotland.”