FIREBRAND MP George Galloway has provoked a storm by suggesting his home city has only one tourist attraction.

Galloway, who recently provoked fury by labelling his native Lochee a “slum,” courted more anger by struggling to remember visitor destinations in the city. 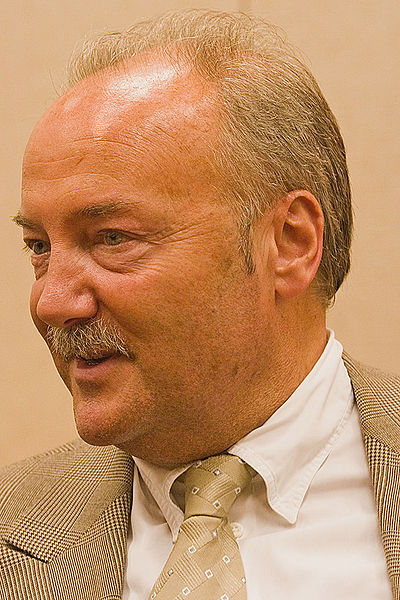 NO RESPECT: Galloway lashes out against Dundee

Rival politicians and the city’s tourist trade were quick to offer Galloway a list of places to go.

Writing in a newspaper column, he said: “The city doesn’t have many tourist attractions.

“Indeed, the Discovery – Captain Scott’s old boat – may be the only one.

“And please don’t send a list of the other gems I’m overlooking.”

But Nationalist MP for Dundee East Stewart Hosie did just that.

He said: “George said he didn’t want to be sent a list of other Dundee tourist attractions.

“But our V&A Museum will be the jewel in the crown of tourist attractions when it opens, not just for Dundee but for the whole of Scotland.”

He said: “I think this is George just being George. He tend to be on the provocative side.

“I am of course delighted that he recognised Discovery Point as one of the city’s top tourist attractions but Dundee has a lot more to it than that.

“What we should do is send an invite to him offering a free tour of Verdant Works and maybe we can change his mind.

But Mr Galloway stood by his comments, saying: “If there are any other devastating tourist attractions which I know nothing about I will be happy to visit them.”

Jim Clarkson, Dundee regional director for Visit Scotland, weighed in: “Dundee is perfect for a city break, offering an ideal array of attractions, dining options and entertainment, particularly in this year of Creative Scotland.”