LOTHIAN and Borders Police are today launching a fresh appeal for information with regards to a missing woman who is believed to be in the Blackpool area.

Laura Gorrie, 30, from Edinburgh has not been in contact with any family or friends since she was reported missing from her home on May 22.

Concerns for her welfare are increasing as she is a diabetes sufferer and is required to take medication daily. 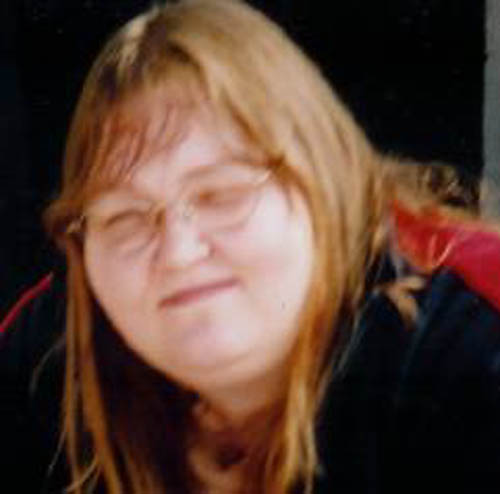 She was seen boarding a bus from Edinburgh to Glasgow on May 22 and boarding a train to Blackpool later that same day.

Laura is described as being 5ft 8 inches tall with a heavy build, long brown hair and glasses.

She was last seen wearing blue jeans, a red jacket and black trainers with white soles and carrying a Burberry style handbag. 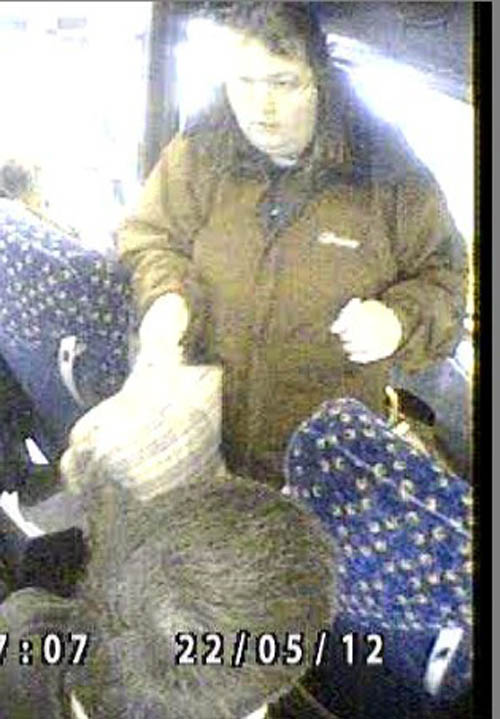 Detective Constable David Robertson, who is heading up the enquiries in Blackpool stated: “It’s more than three weeks since Laura was in touch with any of her friends and family so we’re starting to grow concerned for her welfare.

“I would like to appeal directly to Laura to let her know she’s not in any trouble, we just want to make sure she’s safe and well and taking her diabetes medication.

“Furthermore, we would ask for people in the Blackpool area to let us know if they have seen her recently, or if they have any information regarding her whereabouts. They can contact their local police station, or get in touch with us direct on 0131 311 3131.

“We know Laura likes going to amusement arcades so we would ask people in the arcades in Blackpool to look at the photographs we have released and keep an eye out for her. Greggs the baker is also one of her favourite shops, so we would also ask people to look out for her there.”

Anyone who can aid the police in any way in their search is urged to contact Lothian and Borders Police Force on 0131 311 3131 or alternatively make an anonymous call to Crimestoppers on 0800 555 111.