A man has been given a life sentence and has been ordered to serve a minimum of 21 years for raping and killing an elderly woman in her own home in Edinburgh.

Kevin Rooney, 26, a convicted sex offender, subjected 74-year-old Rosina Sutherland to a serious sexual assault in her sheltered housing home in the city’s Longstone area whilst he was in “a bad state” through drink and drugs.

He sat with his head in his hands and fingers in his ears as details of the killing, which took place on October 29 last year, were revealed in Edinburgh’s High Court. 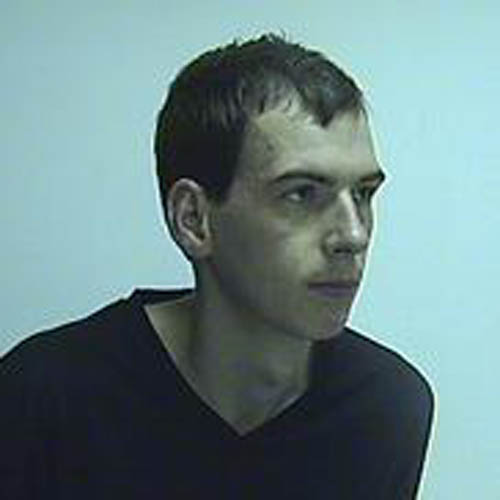 SICK AND DEPRAVED:  Rooney will serve a life sentence after callous act

Rooney, who previously pled guilty at the High Court in Aberdeen, received a life sentence, with a recommendation that he serve a minimum of 21 years, today at Edinburgh’s High Court.

He subjected the grandmother to a serious sexual assault, placing a towel over her face to try and keep her quiet, and she died. Pathologists were unable to say for certain whether or not Mrs Sutherland suffocated or died because of her heart condition due to stress. After she died he stole money and other items from her home, where she lived alone.

After being detained by police on a separate matter, he made comments to officers regarding his involvement in her murder, and he was subsequently arrested and charged.

They toured the streets with him but were unable to identify the house where he said he had carried out the murder. It was only when Mrs Sutherland’s family had been alerted to the fact that no movement in her home had been registered for several hours that her body was found.

After the incident neighbours at the surrounding sheltered houses had expressed their fears that they were not safe in their own homes.

One elderly resident, who did not wish to be named, had said: “We are all worried and frightened

“It’s terrible to think we’re not safe in sheltered housing.

“I didn’t know the woman but she has a family and you would see them visiting. She seemed a nice woman.”

“This was a shocking and depraved crime, and my thoughts at this time are with Rosina Sutherland’s family, who have been put through a harrowing ordeal as a result of Kevin Rooney’s actions.

“I would like to pay tribute to them for the courage they have shown, and in particular for the assistance they provided to the officers investigating Rosina’s murder.

“It is my sincere hope that they can draw some comfort from the conviction and sentencing of Kevin Rooney for this horrendous crime.”

Lady Dorrian told Rooney that the murder was aggravated by many factors including his record and “violent” rape of Mrs Sutherland, a “vulnerable, elderly lady living in sheltered accommodation.”

He was jailed for life and has to serve a minimum of 21 years and four months before he will be eligible for parole.