A SCOTTISH doctor who dishonestly took extra pay from her employers and wrote prescriptions for herself and her family has been suspended for a year.

Dr Victoria Waugh, from Aberdeen, knew she was being paid £700  a month more than she was entitled to but kept quiet.

The doctor also wrote a total of 10 prescriptions for herself and her family, including her son. 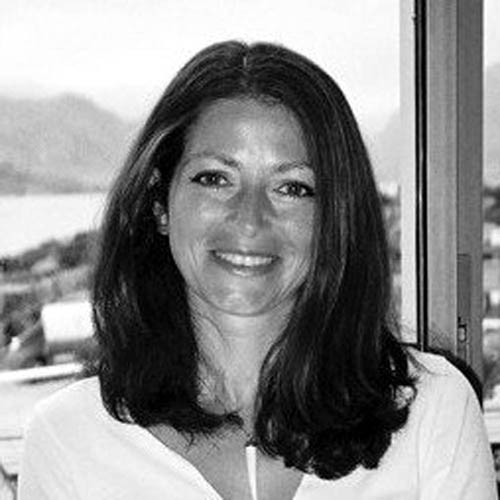 Dr Waugh, who worked as a GP at Elmbank Medical Practice, received an extra £5,600 in her pay packet over nine months as a result.

The General Medical Council (GMC) brought seven charges against the doctor, including she “dishonestly received pay to which you were not entitled.”

Dr Waugh denied knowing she was being paid for 70% of a full-time week when she was only working 50%, but this was found proved by the Medical Practitioners Tribunal Service (MPTS).

The hearing, in Manchester,  was told that Dr Waugh’s false pay claims went on between March and November 2009.

Panel chairman Neil Sykes told Dr Waugh: “You told the Panel that you were unaware of the change in pay because you had not looked at your payslip nor your bank account in the period.

“The Panel does not find this evidence credible.”

Mr Sykes said Dr Waugh knew she was receiving more pay than she should but took no action.

The doctor earned an extra £700 a month as a result, said Mr Sykes.

A related charge of being dishonest to colleagues, which Dr Waugh denied, was found proved.

The doctor admitted two charges of prescribing for herself and to her family.

Mr Sykes said: “Between July 2008 and September 2009 you issued three prescriptions for your husband and one prescription for your son.

“Between July 2008 and October 2009 you also self- prescribed in the form of six prescriptions.”

The type of drugs prescribed has not been revealed by the panel.

Mr Sykes added: “The Panel views your dishonest acts as falling well below the standards of conduct that the public and patients are entitled to expect from all registered medical practitioners, and that these amount to serious misconduct.

“The Panel considers you have shown some, but limited insight, into your dishonest actions and does not consider that your insight is complete at this time.

“The Panel has concluded that your actions have been below the standard expected of a doctor and are likely to undermine the confidence of the public in the medical profession.”

Further charges she lied about her qualifications, dishonestly worked in private practice and published inaccurate information about her employment were found not proved by the MPTS.

Announcing the panel’s decision to suspend the doctor’s registration for a year, Mr Sykes said: “With regard to the dishonest receipt of wages the Panel has not found that Dr Waugh was responsible for the increasing of her wages from 50% to 70% FTE.”

But he said that “she did make one attempt to disguise her culpability with regard to the overpayment of wages.”

He continued: “The Panel notes that Dr Waugh has accepted the findings made although she has not yet personally come to terms with the dishonesty that motivated her in her actions three years ago.”

He said her misconduct was “plainly out of character during a very stressful period of her life”.

Her profile on the cosmetics clinic’s website says: “As well as practising aesthetics, Victoria has also worked at Aberdeen Royal Infirmary in Anaesthesia and Accident and Emergency, as well as in General Practice.”