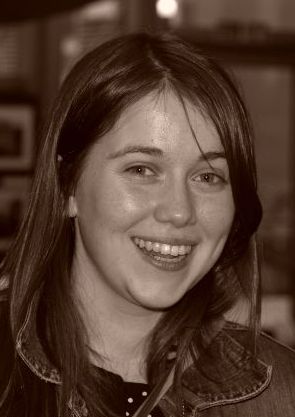 Fathers are undervalued and need support, the Scottish Government’s children’s minister has said.

She says she wants the phrase ”working dads” to be as common as “working mums”.

In the run-up to a new national parenting strategy being unveiled in the autumn, Campbell has said dads are often “cut out of the picture.”

She said: “Dads being fully involved in their children’s lives has all sorts of positive benefits for the wider family and community.

“However, we need to go further to ensure that as a society we truly value and support dads in the role that they play.

She continued: “As we celebrate Father’s Day, it’s a good time to reflect on what all this means for dads, because sometimes when we talk about parents, we tend to mean mums, and cut dads out of the picture.

“How does it feel to be a father in Scotland today?

“Many will ponder how different their experience is to that of their own fathers. Dads today tend to be a lot more hands on and there is a greater expectation they will be more actively involved in all aspects of their children’s lives.”

She added: ““We will know we’re making progress here when the phrase ‘working dads’ becomes as common as ‘working mums’.”

The minister said hundreds of father had taken part in the Scottish Government’s consultation on parenting.

“There was a common theme from the dads who took part,” she said.

“Most wanted to be more involved in their children’s lives, but found certan services, including some schools and GPs, often made them feel unwelcome and excluded.”

The new strategy could lead to phrases like “mothers and toddlers”

disappearing from view in hospital and GP waiting rooms because they are too exclusive.

Children in Scotland, an agency which represents charities and other bodies which deal with children, is pressing for such a change.

It says the term “parent” is too often read as “mother,” and wants material to spell out fathers are welcome as well.

It also wants leaflets and other marketing relating to child and family services to be assessed to make sure they are father-friendly.

Kat Allen, policy officer at Children in Scotland, said: “I am very encouraged by the strategy’s focus on supporting fathers as well as mothers.

“Fathers and partners increasingly want to, and do, take on active, positive parenting roles.

“Children can only benefit from this, and also from having mothers who are more supported themselves and more able to share some of the responsibility of the important and challenging role of raising the next generation.”

Swimming lesson providers dive in with Learn to Swim recovery

Covid-19 impact on surgery led to 6,000 child deaths every month in developing countries