Hotels north of the border come up trumps 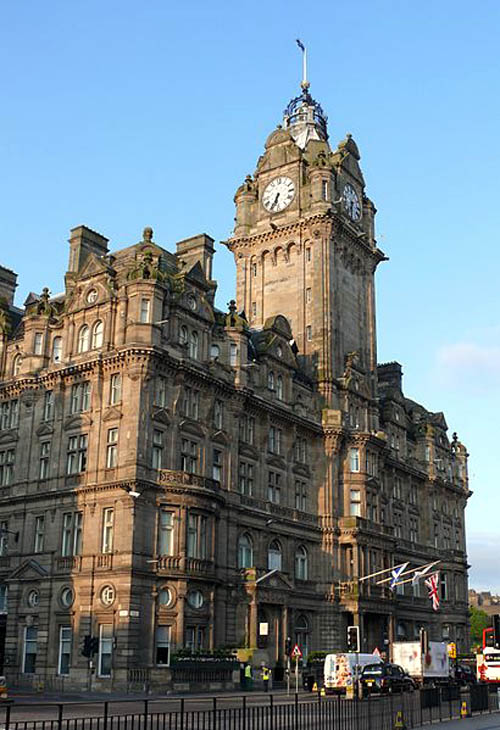 AS towns and cities across the length and breadth of the country are making final preparations for the grand opening of the 2012 Olympic Games, new figures released today show that hotels north of the border are storming ahead in relation to their London counterparts with regards to customer satisfaction.

According to information provided by www.hotel.info, Edinburgh and Glasgow came in fourth place and sixth place respectively in a league table of UK cities and their overall hotel quality while the capital lagged behind in a lowly tenth place.

The information was provided by the site’s latest customer feedback figures from over 10,000 business and leisure travellers.

Guests who booked a hotel via the site were asked to rate their stays using a 0-10 scale based on factors such as room quality, friendliness of the staff, cleanliness, noise, value for money and gastronomy.

Edinburgh had a mean score of 7.21 out of ten with Glasgow notching up a score of 7.05.