Interactive e-books could damage the development of under-threes

READING interactive e-books to under-threes could hinder their development and break vital bonds between parent and child, experts have warned.

Digital books, which allow children to physically interact with storylines, are becoming increasingly popular in Scotland, with new versions of classics such as ‘Peter Rabbit’ and ‘Alice In Wonderland’ including interactive elements for children to participate in.

But child development specialists warn that the interactive storybooks could have a damaging effect on the growth of under threes – and could even harm their eyesight. 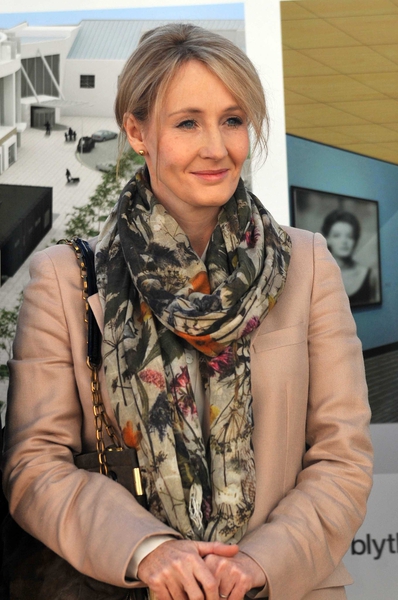 Some authors have embraced the digital books trend, with Scot JK Rowling offering an interactive experience of the Harry Potter novels on her Pottermore website.

But others, such as The Gruffalo author Julia Donalson, have refused to move to digital and spoken out about the importance of the printed book.

Children’s development specialist, Ivan Krapvin, who teaches at Camphill residential school for children with additional support needs in Aberdeen, warned that interactive story books could have a damaging effect on the growth of children under threes.

He said: “In the first three years, a child’s body develops so much that it’s not matched by any other period in the rest of its life.

“Screen technology is a static activity in comparison with movement in play, and with young children it’s also an obvious conclusion their eyesight is likely to be damaged.”

Another childhood development expert, Dr Aric Signman, biologist and Fellow of the Royal Society of Medicine, said e-books and moving images in interactive storybooks could reduce a child’s imagination.

He said: “Moving images prevent children from wanting to read. They spoon-feed the child, they don’t have to paint the pictures with movement, sound and colour in their own mind because the interactive device is doing it for them.”

Krapivin added: “If a child understands the work through multi-sensory experiences, imagine giving them a screen with pictures. What kind of senses are you stimulating? Sight, maybe, but no others. Having illusion that a page is being turned has no real concept.”

Krapivin and Sigman agree that children should not be exposed to interactive books until at least the age of three, and even then the e-books should be kept to a minimum.

Krapivin said: “Up until the age of three, vital bonds are being developed between mother and child. If a third medium – the screen – is introduced, this new form of entertainment could hinder the bond by distracting the child from its mother and encouraging it to depend on an interactive device.

“A young child’s cognitive development relies on sensory experiences, with touch being the primary sense a child relies on. By using digital cook, the learning experiences that come with reading a printed book are lost.”

At a recent Paediatrics and Child Health annual conference in Glasgow, Sigman said the amount of time children spent in front of a screen is at an all-time high, with children in danger of becoming dependant on screens.

However, Krapivin said that as a child gets older, exposure to interactive e-books could prevent a child from being left out.

He said: “It’s very tricky to know at which point it is a good idea to bring it in.

“I would say screens are okay at a minimum for slightly older children, but the nest thing for young children is to have real objects.

Craig Johnstone, managing director of Giglets, a children’s e-book publisher based near Kilmarnock, said using digital devices to read to children was important to help them adapt to new technology changes.

He added: “Any kind of reading to a child can only benefit. What is important is that you are able to communication something that a child is interested in, in the medium they’re used to receiving it. Kids today expect to receive things via technology.”