UP TO one in five pregnant women who opts for a home birth has to be rushed to hospital as a result of potentially life-threatening complications.

Disturbing new figures reveal that the dream of a “natural birth” frequently ends with a 999 call as a result of breech births, abnormal baby heart rate, high blood pressure and the need for an emergency caesarean-section.

Experts said expectant mothers who opted for home birth needed to be given more information about the potential risks. 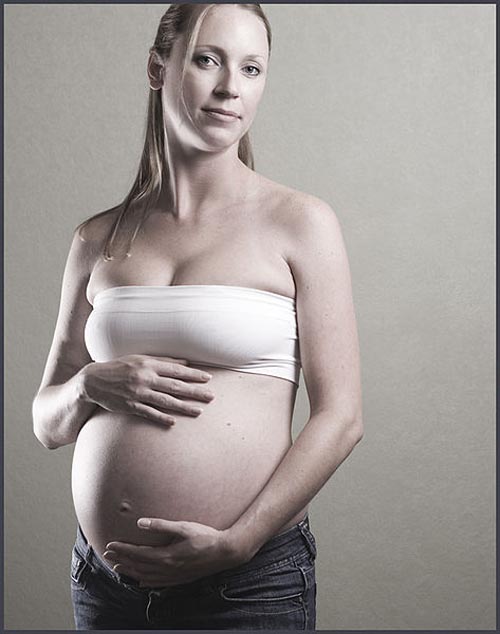 Up to one in five women who give birth at home need emergency medical help.

All of Scotland’s health boards were asked to give details of the number of home births in their area and how many had to be transferred to hospital during Labour.

NHS Lothian revealed that of the 249 who opted for a home birth last year, 46 were rushed into hospital during Labour.

Ayrshire and Arran said of 27 planned home births in 2011, six ended with an ambulance journey to hospital.

Greater Glasgow and Clyde said nine out of 63 home births – one in seven – ended with an emergency call.

Many other health boards refused to reveal their figures, claiming it might lead to identification of the women involved.

As well as serious medical problems arising, some home births were ended at the  request of the mother who wanted to be transferred to hospital to receive better pain relief, such as an epidural. 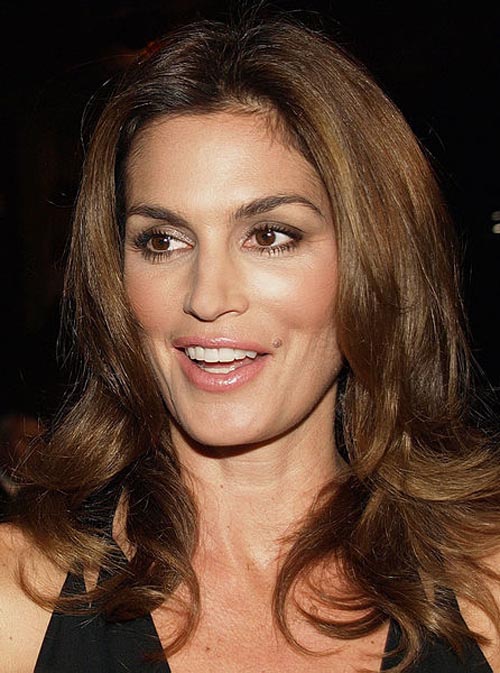 A-list mums including Cindy Crawford have given birth at home.

Gillian Smith, Director of Royal College of Midwives in Scotland, said women should not be put off home births but should be made aware of the risks.

She said: “There are certain risk factors, but they are on an individual basis.

“For mothers it could be high blood pressure, bleeding, or failure for labour to progress.

“For babies the risks could be problems with their heartbeat. It could also be that the baby is not in the right position.”

She added: “It is up to women to look at the information from the freedom of information request, consider it, and then make their own decision.

“There are reasons that women want to give birth at home. You are in your own environment, surrounded by people you choose to be there, and not in a “conveyer belt” situation like some people see giving birth at hospital to be.”

Dr Amy Tuteur, an obstetrician, who writes the anti-home birthing “Skeptical Ob” blog claims first-time mothers had a 40% chance of being transferred to hospital following a failed home birth.

Dr Tuteur said: “Almost all studies show that homebirth increases neonatal death rates, but the studies that have the safest homebirth outcomes, from the Netherlands, Canada, and the UK, all have high transfer rates, approaching 40% for first time mothers.

“The primary risk of homebirth is death of the baby. There are emergencies that can occur without warning during childbirth such as a prolonged drop in foetal heart rate requiring an immediate C-section or a baby who requires an expert resuscitation with intubation in order to begin breathing. If either of those occurs at home, the baby will die.”

Jusztina (corr) Hermann, 34, a theatre director and performer from Edinburgh, was rushed into hospital during her home birth in 2006.

Jusztina, said: “I had a beautiful pregnancy, with no sickness or pain, and I fully planned to give birth at home. I knew it would be painful but I thought ‘millions of women have done this before’ and I wanted to give birth in a natural way, without using painkillers.”

But 28 hours after her contractions began, and a failure for her labour to progress, midwives suggested to Jusztina that she go into hospital and she was transferred to Edinburgh’s Royal Infirmary.

She said: “I attempted to have a water birth when I got to the hospital but I just became completely exhausted. After 48 hours of labour I was given an epidural, my daughter’s heartbeat had gone crazy and I was falling asleep in between contractions as I had lost two nights sleep.

“In the end I was given an emergency caesarean section. I was just so relieved at that point.”

Jusztina, who is due a second baby later this year is un-decided whether she will try for a second home birth. “I found the whole experience incredibly traumatic, each and every point in my birthing plan went the opposite way. I am meeting with a doctor in two weeks time to discuss my birthing options, but I have not made my mind up as yet,” she added.

Leanne O’Donnell, a mother from Fife, who had a successful home birth, said women taken to hospital during labour are usually “really glad” they spent some of the birth at home.

She said: “Home births could still be positive even if they become transfers to hospital. They are seldom a ‘bad experience,’ usually the women seem really glad that they stayed at home as long as possible and that when they eventually get to hospital the interventions are warranted. They nearly always intend to plan a home birth next time.”

Maria Wilson, Chief Midwife at NHS Lothian said: “We support women to give birth where they chose, in our hospitals, birth centre or in their own homes.”

“Women are given an opportunity to fully discuss their birth options and the risks and the benefits of their choices with a midwife before making a decision about where to have their baby.”

“If a women opts to give birth at home, our team of skilled and experienced midwifes ensure the women and her partner understand any potential risks and will care for the women and baby during and after the birth. The midwives will continually monitor the mother and baby during the labour and birth and if complications arise, will make arrangements for a safe and fast transfer to hospital.”

Home birth campaigner Caroline Lovell, from Australia, hit the head lines earlier this year after she died during her own home labour.

The 36-year-old went into cardiac arrest while giving birth to her second daughter, Zahra, at her home.

She was taken to hospital but died the next day. Her daughter survived.