A BRAVE nine-year-old Scots girl has lost her battle with leukaemia just weeks after receiving a pioneering bone marrow transplant.

After receiving stem cells from an anonymous American donor Aillidh Kinnaird, from the Cowall Peninsula in Argyll, contracted a lung virus and died from breathing difficulties late on Saturday night.

Her devastated mother posted news of her tragic final hours on Facebook, at one point saying: “A priest has been paged to administer Last Rites”. 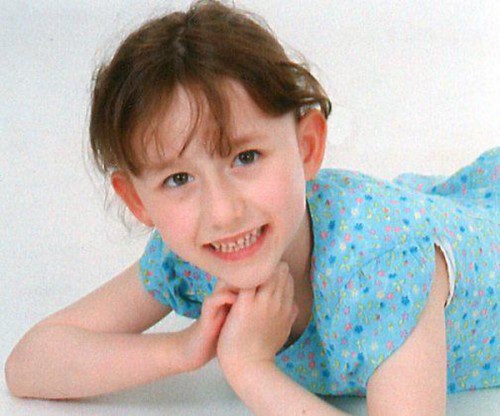 The eight-year-old made headlines across the country as a huge hunt was launched for a donor to cure her of the disease.

Her family were given a ray of hope earlier this year when a donor was found, and Aillidh was transplanted with stem cells from an umbilical cord of an anonymous donor in May.

This hope turned to despair in recent days, when it became increasingly clear Aillidh was suffering from complications following the treatment and she contracted human metapneumo virus.

The transplant was never guaranteed to work, and left her immune system very weak.

Last year only two patients had similar transplants in Scotland.

Aillidh’s mother Leigh, 40, kept a near-constant vigil at her daughter’s bedside, as father Andrew, 34, looked after her sister and brother Roisin, 6, and Struan, 3. 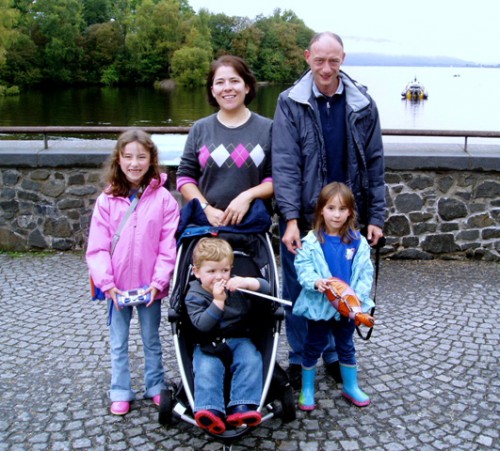 Her posts on a Facebook page set up for Aillidh make for deeply upsetting reading, as she relayed her daughter’s decline.

At the end of last month, she said: “I’ll put it bluntly: her life has NEVER been in greater peril, although she is still her fighting self, and she NEEDS every single prayer, candle, vibe, chant, meditation whatever you can all fling at it to live.

“’No fight is hopeless until it is fought.’”

Aillidh was moved onto a ventilator at Yorkhill hospital in Glasgow and initially showed some signs of improving.

Leigh said last Friday: (29 June) “We now have a name for her nemesis!

It is the human metapneumo virus she has had for a while that is the most likely source of her continued respiratory problems.

“The graft is trying desperately to work.”

She said on Saturday, 30 June: “Okay, all, this is it! I can’t stay up anymore, I am on bended knees BEGGING God. Here’s the score, her sats (oxygen saturation) have worsened. She is on 85% oxygen and sitting at 85 sats.”

She continued: “Her father is on night watch and a nurse who seems to think she has to get worse to get better.

“For real? I just had another practically kill me by saying she never saw anyone that sick pull through.

“Well, maybe God put this one there for a reason. At any rate, I’m so tired, I have to give it over to Him.”

The worst was confirmed late last week when Leigh posted: “A priest has been paged to administer Last Rites.”

She added later: “She has been anointed. As a family and together with her doctor, we prayed and commended her soul to God and await His Will.

“She has had a bath, I got to bathe every inch of her beautiful, perfectly-proportioned, long body and see her green eyes. She is very settled and peaceful.”

The transplant always carried the risk of harming the girl rather than helping her, but was the only alternative to letting the deadly disease take its course.

Leigh posted “she is hanging in there” on Saturday, as her daughter showed some signs of rallying.

But tragically Aillidh would not last the night.

Leigh said on Sunday morning: “Aillidh Christine Kinnaird died of complications from treatment for acute myeloid leukaemia at around