PRIVATE schools in Scotland enjoy a £10million subsidy of their tax bills – because they are classed as charities.

Some of the country’s most elite educational establishments are enjoying millions of pounds in tax breaks on their non-domestic rates, while state schools in some of Scotland’s most deprived areas are still being the charged the full whack. 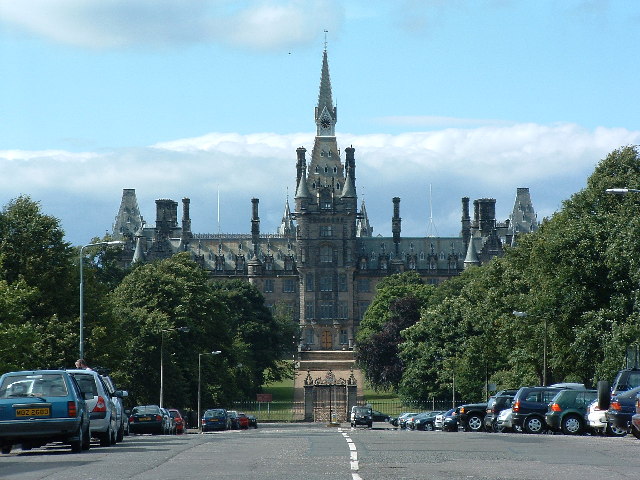 Some of the country’s most exclusive schools charge pupils more than £30,000 a year, but despite raking in millions of pounds in tuition yearly, private schools in Scotland are classed as charities, not businesses.

Their charity status means the establishments do not have to pay income or corporation tax and receive a 80% discount on their non-domestic rates bill.

Last year the school received an 80% discount on its bill for non-domestic rates (NDR) – meaning it skipped paying £167,311 in charges.

In comparison, Wester Hailes Education Centre, which had 40.5% of its pupils registered for free school meals last year had to pay a whopping £261,873 in NDR – paid entirely by the public purse.

Over the last three years the total bill for Edinburgh’s 16 private schools came in at £6.32m, with around £5.1m knocked off due to their status as charities.

In Glasgow the privileged Hutchesons’ Grammar in the city’s southside charges £92459 a year for tuition.

Glenalmond College, a Perthshire boarding school had £126,747 chopped off its rates bill last year, and Edinburgh’s George Watson’s College, whose alumni include Sir Chris Hoy and journalist Hugo Rifkind, was spared £330,119 of charges.

By contrast, state schools in Dundee had to pay nearly £10m in NDR over the past three years.

In total the discounts for all the private schools, receiving a total value of an 80% subsidy came in at £10m in three years.

Brian Boyd, emeritus professor of education at the University of Strathclyde, said: “The idea that Fettes can pay proportionately less in rates than a comprehensive school in Drumchapel is repugnant.

“If every state school had the same per capita spend as the average primary school and had a fully comprehensive intake, then we could make progress towards ensuring that every child had the chance to fulfill his or her potential and we would improve levels of equality and social cohesion.”

UCU general secretary Sally Hunt said: “Questions are bound to be asked about why private schools are being allowed to benefit in large tax breaks while state schools receive no discount. In a time of recession every pound of Taxpayers’ money we spend on our children’s education should be to the benefit of the many, not the few.”

John Wilson, SNP MSP for Central Scotland, said: “The continued use of charitable status given to private schools should be brought to and end as soon as possible. The fact that they continue to get 80% non-domestic rates relief on school buildings, while education facilities operated by local authorities have to pay NDR highlights the continued inequalities.”