Police in hunt for ‘red-eye rapist’

DETECTIVES hope to catch  a rapist because of the red-eyed animal tattooed on his left arm.

The sex attacker, who struck in Dalkeith, Midlothian, may also have severe injuries to his face after his victim battled desperately to fend him off.

The rapist attacked the woman  at her home shortly after midnight on Sunday. 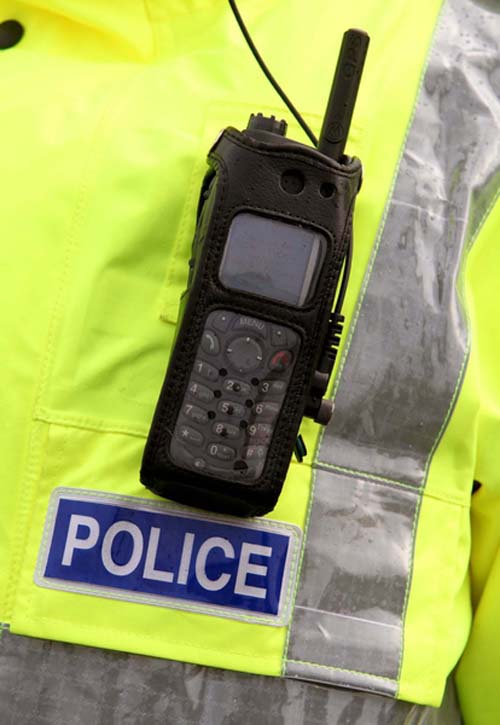 The victim, who is in her 20s, had just returned home after a night out at a nearby bar in the town’s Newmills Road.

The attacker was able to enter her home, although police are not clear whether he broke in or found an unlocked door or window.

Police said the man had a number of tattoos, including one on his left arm of an animal with distinctive red eyes.

He is described as white, in his mid 20s, tanned complexion, 6ft tall, with a muscular build, and short dark hair.

He was wearing dark coloured jeans and a short sleeved top.

Detective Chief Inspector Kenny Gray, from Lothian and Borders Police, said: “The victim has suffered a terrifying ordeal at the hands of the suspect, and she is currently being cared for by family.

“At this time we are appealing to anyone who was in the vicinity of Allan Terrace between 12 midnight and 2am on Sunday morning, who saw anyone acting suspiciously in the area, to contact police.

“We also want anyone who may have noticed a lone female walking in the area of Newmills Road, Gibraltar Road, or Allan Terrace just after midnight to get in touch.  The victim, who is described as 5ft 2ins tall with brown hair, was wearing black leggings, a cream top with elbow-length sleeves, and white flat shoes.

“We know that the victim struggled with the suspect, and he may have visible injuries to his face as a result.  We are appealing to anyone who recognises his description to contact us immediately.”

DCI Gray continued: “At this time I want to reassure people that crimes of this nature are extremely rare in Midlothian, and that we are devoting our full resources towards identifying the suspect.

“An inquiry team has been established at Dalkeith Police Station in order to investigate this crime, and we are increasing our patrols in the local community in order to provide reassurance to residents.”