TRAINSPOTTING fans have been given fresh hope that Scots heartthrob Ewan McGregor will reprise his role as Renton.

But McGregor took to Twitter today to dispel rumours that he had rejected the role – denying he had even been approached. 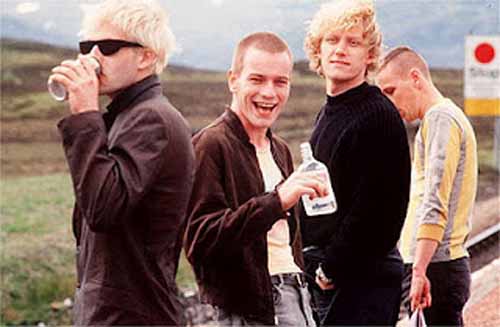 His comments prompted fans to tweet novelist Irvine Welsh, urging him to get McGregor onboard for the film.

One follower, Shane Campbell wrote: “It would be a blockbuster! Make it happen!”

Other actors from the original film, including Robert Carlyle and Jonny Lee Miller, have publicly stated they would like to take part in the project.

Boyle and McGregor have not worked together since 1997’s a Life Less Ordinary.

In an interview in June this year, Danny Boyle said he had seen McGregor “a few times” since their famous fall-out, adding: “I hope we can keep that going and develop it. I’d love to do another movie with him.”

But McGregor, who played anti-hero Renton in the cult film, has said in interviews that a sequel to Trainspotting would be a “terrible shame”.