Edinburgh University graduate Samantha Young has already gone to the top of the Kindle charts with On Dublin Street.

She tells the steamy tale of American Jocelyn Butler who comes to Scotland and bumps into Braden Carmichael. 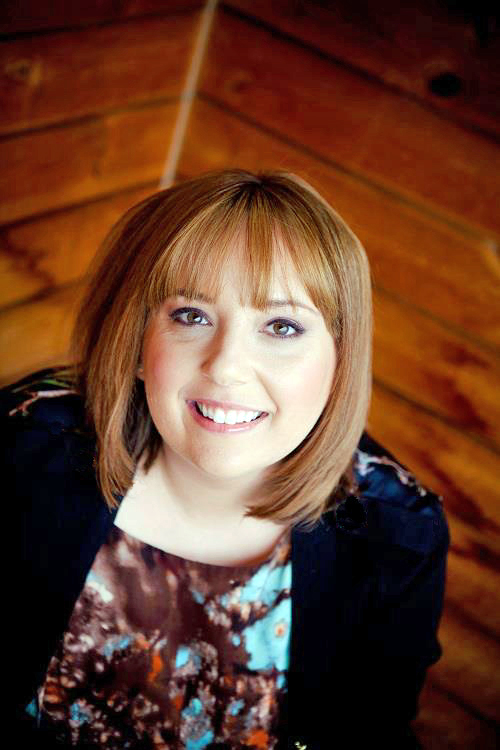 The launch of the physical copy of the book took place at Waterstone’s, George Street, Edinburgh on Thursday.

Readers were offered a glass of wine ahead of a hotly-anticipated question and answer session with Samantha, from Bridge of Allan, near Stirling.

It took Samantha just six weeks to pen the novel but it also topped the New York Times bestsellers list after selling 150,000 copies in its first month.

She said the novel started as a way of coping with deaths in her family but as the writing progressed it became more sexy.

“The scenes don’t dominate the story – they’re just what happens in a normal relationship. There’s nothing too shocking.

“I had discussions with friends about how far I should take the sex scenes as I had to be comfortable with what I was writing but at the same time give the readers what they want – they want steamy sex.”

Speaking ahead of the launch, Samantha wrote on Facebook: “Tomorrow the paperback edition of On Dublin Street hits UK bookstores! I’m thinking seeing the book on shelves here will finally bring a little reality to the situation.

The author said people have compared her to EL James, who wrote the record-breaking 50 Shades trilogy, because of the racy content.

But she confessed not all her family are keen on the graphic sex.

Samantha said: “My mum had to skip the naughty bits – she’s proud but mortified it contains sexy scenes written by her little girl.

“My gran however doesn’t have a problem with it at all!”

Samantha added: “Robert was killed by a drunk driver when he was 12. I was devastated and don’t think those feelings ever left me.

“A few years ago my brother David was diagnosed with a brain tumour – he’s fine now but that was also a stressful time.

“The whole thing has just been overwhelming – I’m being paid to do something I really enjoy.

“I used the money to pay off my mum’s, dad’s and brother’s mortgages – they deserved to be looked after, especially my brother after all he’s been through.

“I just bought myself a few nice dresses – I rent a property and I’m happy with that.”

Samantha admitted the title was chosen almost at random after reading out street names on a map of Edinburgh.

She said: “I couldn’t decide on a title for the book and my mum asked ‘Where are you setting it?’

“I told her it was in the New Town so we decided to go through street names and the minute she said ‘Dublin Street’ I knew that was the one.”

The sequel, Down London Road – in reference to another Edinburgh street – is due out in May.