THE cost of dying in Scotland is rocketing after councillors agreed big increases in charges for burials and cremations.

The council buries around 600 people a year – meaning they will rake in an extra £22,000 a year from that increase alone. 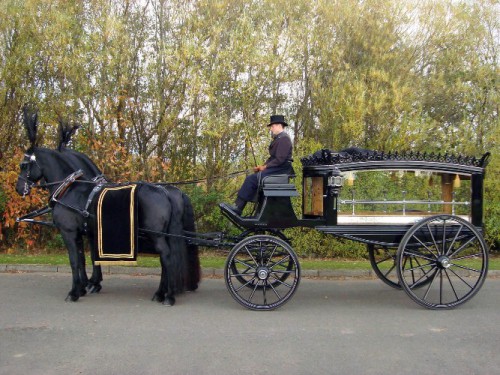 Critics of the fee hikes complained that even the capital’s dead cannot “escape the clutches of the local authority”.

Cash-strapped Edinburgh is putting charges up across the board, including increasing parking to £3-an-hour.

The new charges will be introduced on April 1, the start of the new financial year.

Matthew Sinclair, chief executive of the Taxpayers’ Alliance, said: “Hiking funeral charges is adding pressure on families dealing with bereavement and is a shameless way of councils raising money.

“Town halls need to focus on making long-term savings as taxpayers pay enough tax when they are alive without forking out more just to rest in peace.”

He added: “It’s unbelievable that even when you’re dead you can’t escape the clutches of the local authority.”

“We could have increased charges by more, but we chose not to.”

Despite the increases, Glasgow remains the most expensive place to die in Scotland, with costs for burial and a lair up to £1,903.

Last year, South Lanarkshire was accused of “cashing in on the dead” after it emerged it charged more than double for a burial plot compared with North Lanarkshire.