HEALTH experts are putting pressure on the Scottish Government to let school nurses to hand out morning after pills to teenage pupils.

An influential group of NHS experts has written to Holyrood, urging politicians to make emergency contraception available to school girls in order to reduce the high number of under-age pregnancies in Scotland.

The Scottish Sexual Health Lead Clinicians Group (SSHLCG) has accused Government ministers of “running scared” of implementing contraceptive methods that could made a positive impact on society. 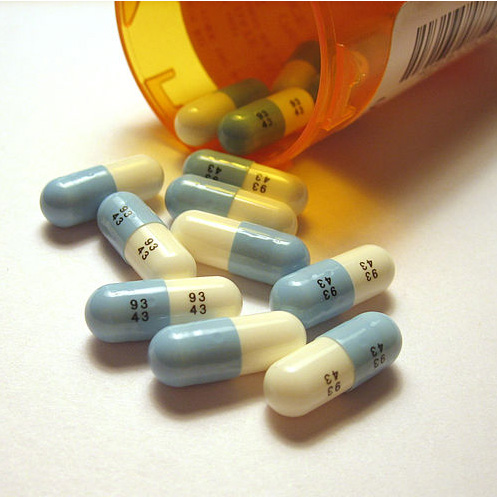 But politicians and church campaigners hit out at the plans today, warning children are already sexualized to an “outrageous extent”.

Current Scottish Government policy does not support the provision of dishing out morning-after pill in schools, but MSPs will now consider the group’s proposal.

Figures published in June last year showed the Scottish Government had failed to meet its targets for cutting teen pregnancies among the under – 16s.

Ministers had hoped to cut the pregnancy rate in this age group to 6.8 pregnancies per 1,000 girls by 2010.

In its submission to MPs, SSHLCG’s submission to the Scottish Parliament’s Health Committee, read: “The potential for the school nursing service to make an impact is restricted by lack of finance for posts and also timidity on the part of government and local authorities.

Teenage schoolgirls in Scotland are already being vaccinated against the sexually transmitted human papilloma virus.

The paper continued: “Vaccination against a sexually-transmitted infection [HPV] is given in schools, why can’t pregnancy and other STIs be prevented?

“The Scottish Government is prepared to make a stand on controversial subjects like gay marriage, why does it run scared of its critics on the subject of making emergency contraception available in schools?”

The paper’s lead author was Dr Ruth Holman, a consultant in sexual and ­reproductive healthcare with NHS Ayrshire and Arran and the chair of the Lead Clinicians Group

The group said that sexual health doctors felt that they were “firefighting – struggling with crisis situations rather than prevention” and argued there should be better sex education for youngsters and more support for young mothers.

This week, the Government health committee will resume its sexual health investigation, which was launched to see if enough was being done to tackle a teenage pregnancy rate that is one of the highest in Western Europe.

Richard Simpson, a Labour member of the health committee and a former GP, said that the committee would look at the proposal.

He said: “Obviously, the use of emergency contraception is an important thing.

“We don’t necessarily think there is a need for it to be available in schools, but there should be really good signposts and proper advice about where it is available.

“Availability in schools is something that we will have to look at as a committee.”

The Catholic Church called the plans “outrageous” and “irresponsible”.

John Deighan, the parliamentary officer for the Catholic Church in Scotland, said: “They are promoting the behaviour that causes the problem and this simply pours more fuel on the flames.

“Children are already being sexualised to an outrageous extent and not enough effort is being made to discourage it.”

A Scottish Government spokesman said: “It is not policy that emergency con­traception should be provided in schools, but young people can receive advice and be ­signposted to other places where emergency contra­ception may be available if ­appropriate.”