Work-shy Scots use A&E for a sick note

WORKSHY Scots have been accused of clogging up busy A&E departments on Sunday nights to try to get a sick note for Monday.

Recent pathetic excuses given by malingers include having a verruca, according to bosses at NHS Fife.

The over-stretched health board currently struggles to deal with A&E cases within the four-hour national target. 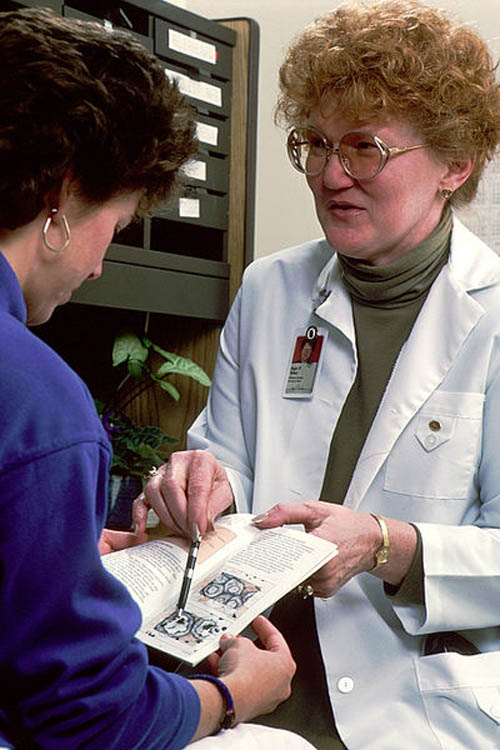 Doctors and nurses struggle to deal with the “worried well”.

John Winston, health board member, said: “I don’t blame NHS Fife as some people are turning up with things that are just now A&E cases – over one weekend they had someone turning up with a verruca.

“On Sundays they get people wandering in to get a sick note for the Monday and people that come in and say they’ve drunk too much and have a sore stomach.

“Its people who have complaints that aren’t serious in anyway shape or form and they’re adding to the queues and waiting times.

“There’s a lot of inappropriate use where, at most, they should be going to the chemist or their own GP instead.”

Dave Leung, founder of Fife Patients, a service offering support to patients in Fife said the board shouldn’t be so quick to criticise patients.

He said: “It seems very strange for NHS Fife to hit out at patients, it would worry me that there will now be patients who wont turn up at hospital and will sit at home, anxious about turning up at A&E.

“It is certainly not a problem I am aware of, it seems an awful lot of hassle for someone to go through for a sick note.

“Patients are not health experts and I don’t think it’s a bad thing that patients turn up at hospitals whatever ailments they have.

“It seems to be a rather amateurish way to see your patients and I do not think that the situation is being well managed by NHS Fife.

“They seem to forget that patients should be the central concern in all this,” he added.

CBI Scotland’s assistant director, David Lonsdale, said: “Employers don’t want genuinely ill staff dragging themselves into the workplace when they ought to be at home recovering.

“However, it is hugely unfair on colleagues if those who are fit enough to work  just stay at home under the duvet and award themselves an extra day’s leave. That is wholly unacceptable and could well result in disciplinary action.

A spokesman for the Scottish Ambulance Service said it tried to weed out time-wasting patients through its call centre.

He said: “We triage calls when they come in. In emergency departments people can just walk in, whereas if a call is triaged, it means in some cases an ambulance won’t be sent out.

“We respond to every call on the information we are provided.

“In retrospect, someone suffering chest pains could just have indigestion, but they could also be suffering a cardiac, we don’t really know at that stage.”

For more than a decade, doctors across Scotland have been complaining about the “worried well” clogging up A&E departments.

Middle-class hypochondriacs were blamed by a leading consultant at Aberdeen Royal Infirmary for wasting the time of doctors by showing up at emergency departments with minor ailments.

Dr James Ferguson dubbed 80% of his patients the “worried well” – people with very minor injuries who are simply looking for reassurance from a doctor.

They include company executives who twist an ankle on the squash court or sprain their wrists doing DIY at their luxury homes or someone suffering a sore tooth. 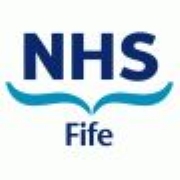 Many check into A&E because they don’t want to take time off work to see their GP.

A&E departments have been facing growing pressure in recent years, with a third of patients waited for more than four hours in emergency rooms before being admitted or discharged in 2012.

Emergency rooms have admitted a 9% rise in patients over the past 10 years, causing a £30m rise in NHS costs.

In 2010, Fife Health was forced to close its A&E department at the Victoria Hospital in Kirkcaldy for two weeks amid staff shortages.

95% of A&E patients treated within 4 hours