The Sunderland manager has claimed there are “many parallels between” Scotland’s best known freedom fighter and the fascist Italian premier.

Di Canio’s comparisons between Wallace and Mussolini – who is known for his co-operation with Nazi Germany – have angered supporters of the Scottish national hero. 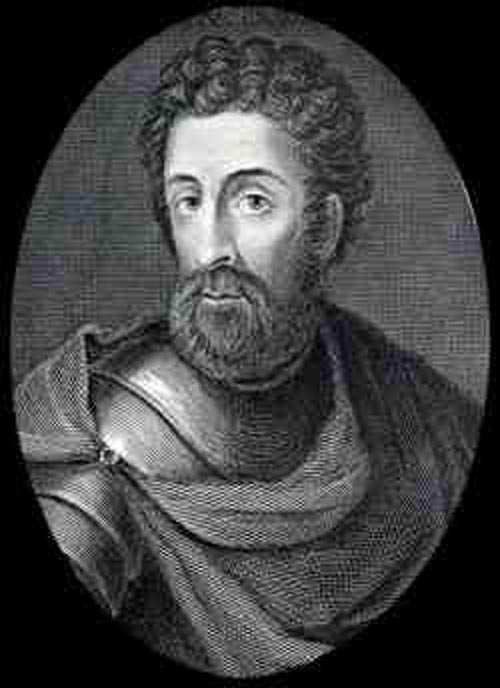 In a now out-of-print autobiography, Di Canio, who played for Celtic from 96-97 writes: “He (Mussolini) had to rely on word of mouth and his message spread very slowly, up the mountains and down the valleys, rather like the deeds of William Wallace in Scotland.

“Like Wallace, Mussolini was a patriot who built something out of nothing, step by step, individual by individual.”

Di Canio is known for his admiration of William Wallace.

In his playing days, Di Canio famously kept a Lazio room-mate awake all night, on the eve of a derby against Roma, by repeatedly playing a DVD of Braveheart.

However, the Society of William Wallace has been angered by his attempts to link the two historic figures.

Gary Stewart, vice convener, said that although both men may have been charismatic and persuasive, the approach of Mussolini and Wallace were “two completely different things”.

While Mussolini had looked to oppress fellow countrymen, Wallace had led a Scottish rebellion against an invading army after Edward I of England imposed himself as ruler.

“All Wallace wanted to do was live in peace and have his country live in peace, which is totally different to Mussolini,” he added.

Di Canio is a self-proclaimed Fascist.

He is also known for his celebration of Mussolini, and has a tattoo on his right biceps of the Latin word “Dux” meaning ‘leader’ or in Italian Il Duce – a nickname for the fascist dictator.