A BOY as young as 10 posed as a charity collector to steal a £1000 ring from an elderly widow.

The 79-year-old victim said the thief came to her door in Silverknowes, Edinburgh on Thursday last week asking for sponsorship money.

The woman, who did not wish to be named, gave the boy £3 but discovered the next morning the ring was missing. 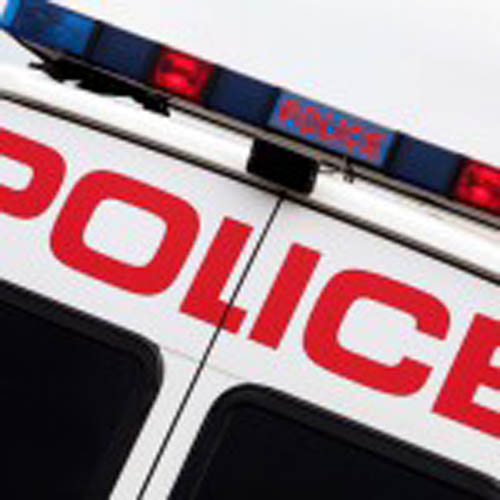 Police are still looking for the young boy

She had bought the ruby and diamond ring for herself a number of years ago as a retirement present.

She said: “I really loved that ring, it’s terrible he took it.

“You just never think that someone so young could do something like that.”

Police are looking for a boy aged 12 or 13, but the woman said he could have been as young as 10.

She continued: “The lad came to my door on Thursday with this piece of paper that was all crumpled up and asked me if I would like to sponsor him.

“I said OK, went into the kitchen and turned round to find he had followed me in.

“I gave him £3 and he brought out his piece of paper and asked me to put my name on it.

“I turned my back, wrote my name and address, and gave it back to him.

“He went away and I didn’t think anything more of it.

“It was only the next day, when I went to the tray in the kitchen where I keep my jewellery, that I realised the ring wasn’t there.”

The ring contained a tear-shaped ruby surrounded by diamonds, and was bought while she was on holiday in Jersey.

She said: “It was years ago. I’d just retired and I had this lump sum and thought ‘roght, I will treat myself.'”

“It was a bit expensive but I bought it and loved it., and now feel as if I will never see it again.

“I should have told him to wait at the door or send him back outside when he came in but I just didn’t think.”

Police Scotland said inquiries were ongoing into the theft.

A spokesman said: “Police are investigating an incident that happened on Thursday afternoon, where a ruby and diamond ring was stolen from an address in Silverknowes Neuk.

“The suspect, who is described as being a young male aged between 12 and 13 years old, called at the address claiming to be there to collect sponsorship money, and on gaining access to the property, has stolen the item.

“Inquiries are ongoing, and anyone with information should contact Police Scotland on 101, or make an anonymous reort through Crimestoppers on 0800 555 111.”