Increasing numbers of couples desperate for children are opting to travel to countries including Russia, Greece, Egypt and Turkey in order to bypass IVF waiting times at home.

But unlike Scotland, where a single implanted embryo is preferred to minimise potentially dangerous multiple pregnancies, many foreign clinics are implanting up to three embryos a time to maximise the chance of success. 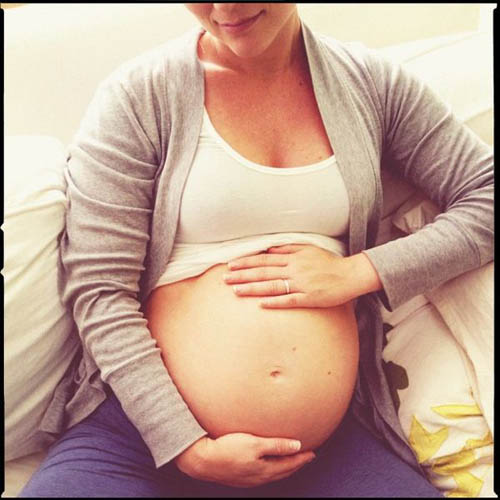 Professor Alan Cameron, the Scottish spokesman for the Royal College of Obstetricians and Gynaecologists, said an investigations into health tourism was needed.

He said: “We don’t know how many women are going abroad for treatment and that in itself is a worry.”

The professor, based at Glasgow’s Southern General added: “At my hospital it’s not unusual that every month we see women who have sought treatment abroad.

“In countries where fertility treatment is not regulated, clinics are probably not even asking about a patient’s underlying medical condition. There will also be a very substantial hidden cost to the NHS attached to this kind of health tourism.”

Dr Marco Gaudoin, medical director at the Glasgow Centre for Reproductive Medicine said: “The NHS is having to deal with the aftermath of the conduct of unscrupulous foreign clinics who are prepared to put back as many as four embryos.

“Women seeking fertility treatment abroad is a growing problem and will continue to grow because the UK cannot cope with the demand for egg donation.”

The cost to the NHS is thought to be significant as many women treated in foreign clinics return to Britain to face life-threatening labour.

Recently a Scottish women in her 40s returned to the country after IVF treatment in Greece. Her multiple birth cost around £200,000 after the babies spent weeks in intensive care.

NHS figures show that 1,823 multiple births were reported in Scotland in 2011.

Multiple births increase the risk of preterm labour by 20% – as well as increasing a host of other potentially life-threatening conditions, including pre-eclampsia and haemorrhage.

The chances of a multiple birth from a single embryo is low – with only 3% ending in the conception of twins.

Waiting times for IVF treatments have reduced in some clinics since the maximum compensation for egg donors was increased to £750 following a review by the Human Fertilisation and Embryology Authority.

Jane Denton, director at the Multiple Births Foundation, said: “We have only anecdotal information but there does seem to be an increasing number of women seeking treatment abroad.

“The really critical thing is to make women aware of the risk of multiple births and I would support efforts to establish the scale of the problem.”