SCOTTISH farmers are facing a crackdown on pesticides after it emerged birds of prey are being killed by rat poison.

Scientists from government agency Science and Advice for Scottish Agriculture (SASA) carried out a nationwide survey that found red kites and sparrowhawks had been exposed to rodenticides on arable farms between 2000 and 2010.

Of 114 red kits examined, 70% had traced of rodenticides in the liver tissue and 10% died as a result of ingesting poison. 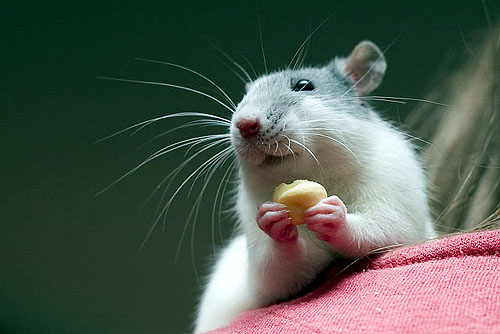 The SASA is urging the introduction of statutory monitoring of farmers’ use of approved rodenticides such as difenacoum and bromadiolone.

The government-funded study by SASA states: “Although, with the exception of kites, confirmed mortality from rodenticides was low, the widespread exposure recorded is concerning…this raises questions regarding whether statutory monitoring of its use is needed; to address whether there are deficiencies in compliance with approval conditions or whether the recommended risk management procedures are themselves adequate to protect non-target wildlife.”

Duncan Orr-Ewing, head of species and land management at RSPB Scotland welcomed calls for tougher management of pesticides on farms.

He said there were “serious concerns” about the use of rodenticides.

He said: “While we recognise the need to use rodenticides for public health purposes, we do believe there needs to be a significant tightening up of procedures for the use of these products and a much more robust monitoring and enforcement regime.

“We support the introduction of a statutory monitoring programme as suggested in this scientific paper.”

The National Farmers Unions Scotland questioned the need for regulations.

“More than 90% of Scottish arable production comes from farms that are members of Scottish Quality Crops, which is a voluntary assurance scheme that sees members subjected to annual inspections to ensure compliance with the scheme’s standards.”

A Scottish Government spokeswomen from SASA said: “Controls on the use of rodenticides are managed by the Health and Safety Executive and we would urge that this report is carefully considered by them.”