SCOTTISH vets have been recruited to help police in the country’s fight against violent crime.

Last week a group of animal doctors became the first in Scotland to be police-trained in recognising possible signs of domestic abuse in pet owners.

Scots police say household pets, including cats, dogs and even gerbils, are tortured or killed by violent men in order to “manipulate” their partners. 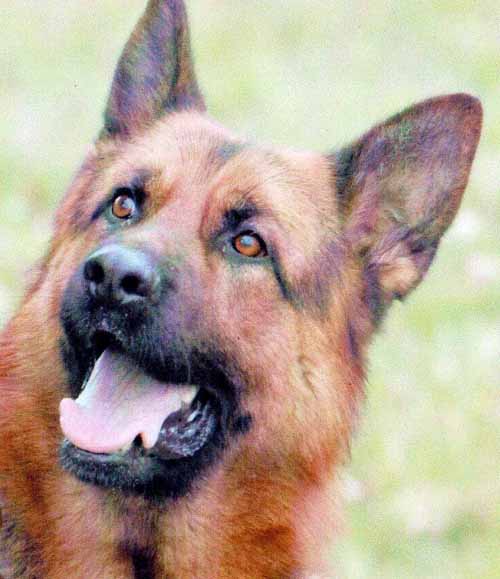 Vets have been given special training to confront owners if they suspect an animals injuries were deliberate.

If it emerges a woman is a victim of domestic abuse police will be alerted with her consent.

Vets can also tip off detectives via Crimestoppers.

The animal’s injuries will then be documented along with the interview with the owner, in the first initiative of its kind in Scotland.

Last week a vet who attended police training raised the alarm at work the next day after a dog was brought in with multiple fractures.

Karyn McCluskey, head of Police Scotland’s Violence Reduction Unit in Glasgow, said: “The threat or actual abuse of a pet can often prevent women from leaving situations of domestic abuse.

“We had the first training course last week attended by vets from all over Scotland. The very next day a vet picked up a case in her surgery – a wee dog that had three fractures in one leg and a bit of an unlikely story so she was able to address that with the lady.

“By training vets to be aware of the signs of animal and domestic abuse, we can hopefully support those who are suffering.”

In eight out of ten cases of domestic abuse in Scotland, the violence is carried out by a man on a woman, with women between the ages of 22 and 25 most at risk.

McCluskey said pharmacists could also be recruited to help fight crime as they will encounter women who have been raped or sexually assaulted looking for emergency contraception or painkillers.

Dr Christine Goodall, founder of Medics Against Violence, the organisation leading the new initiative, said: “The plan is to go national with this. We have a lot of support from down south so we don’t see it as a purely Scottish programme, we would like to introduce it to England too.

According to police, domestic abuse in Scotland tends to spike on weekends when Celtic and Rangers play.

Figures from Strathclyde Police in 2011 showed that on one Old Firm weekends there had been 142 cases of domestic violence reported, much higher than the average of 67.

The average for reports during Old Firm weekends were 107 incidents.

Since Rangers were demoted, rates of domestic violence are believed to have fallen, although the latest official figures are yet to be published.