RANGERS legend Willie Henderson has finished a gruelling trek through the jungle to the top of an active volcano – saying he fulfilled a promise to his dying daughter.

The ex-Scotland player led a team of 22 volunteer fundraisers 100km through rugged Indonesian terrain in aid of his daughter’s charity, the Michelle Henderson Cervical Cancer Trust.

Willie, from Broxburn, West Lothian, said his daughter’s dying wish had been for him to continue to fundraise. 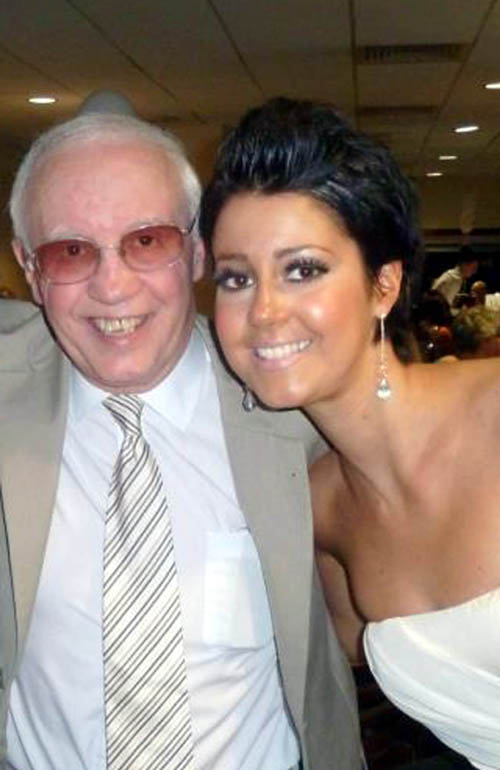 Before her untimely death, the former model and athlete set up the cancer trust to educate other women of the dangers of the disease and also raise funds for research and support.

Willie, 69, has now opened his scrapbook to reveal intimate pictures of the fundraising trek across the west coast of Java to the slopes of Mount Krakatoa.

The volcano, which killed at least 36,000 people when it exploded in 1883, is “overdue” for another eruption.

Undaunted, Willie and his team finished their seven-day journey on Tuesday, raising more than £10,000 for his daughter’s charity.

Speaking after the trek, Willie said: “She formed this trust after she was diagnosed with cervical cancer.

“The only thing she ever asked me in her life was to keep it going, so this is what I do now.

“It’s been incredibly touching to see the way so many people have supported it and given so much in donations.”

Henderson was capped for Scotland 29 times and spent most of his career with Rangers.

He also played for Sheffield Wednesday and in Hong Kong.

Since finishing his career as a professional footballer, he has been keeping himself in good shape and it was this that helped him complete the 100-kilometre challenge.

Willie trained for nine months for the trek and previously admitted he felt apprehensive about the jungle.

“It wasn’t easy at times but I trained every day for nine months for this. There was no way I wasn’t going to finish it,” he said.

Through the team’s Facebook page, Dennis said last week: “Team have now completed the Jungle element of our trek safely and have all done well.

“We faced adverse weather conditions which included at one point our tents being blown away!

“I can honestly say this was the toughest of the three treks I have done to date. Things are now calm and we are watching a beautiful sunset. Tomorrow we head over to Krakatoa and will climb it on Monday before heading back to the hotel on Tuesday and then home on Wednesday.”