AMBULANCE bosses sent paramedics on a 999 dash to a pensioner’s home – after she called NHS 24 to change a bandage.

The ambulance raced to the home of 68-year-old Diane Shaw after she made the routine call to request a community nurse.

Mrs Shaw, from Kirriemuir, Angus, was astonished to hear sirens and see flashing blue lights within minutes of making the 8.45am call. 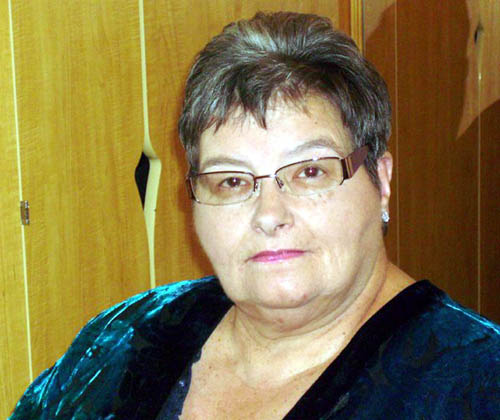 She yesterday branded the mercy dash “a waste of time and resources”.

Mrs Shaw suffers from a condition which causes her legs to swell and another that can make her breathless.

Mrs Shaw said her legs were sore and she needed her bandages changing but did not consider the matter an emergency.

She said: “The NHS 24 operator fired lots of questions despite my husband’s attempts to interject to say we just needed the community nurses.

“The person was brusque and said we needed to an answer the questions.

“When the questions had eventually finished my husband asked if she would call the nurses. She said no but she would be calling an ambulance.

“I said that the reason I am breathless is that I have Chronic Obstructive Pulmonary Disease and I simply needed a nurse.

“I pleaded with her not to send an ambulance but she ended the call and within 10 minutes an ambulance turned up at my door with all lights blazing. They thought I was having a heart attack and raced up the drive.

“We explained what had happened and we simply tried to get a nurse and the guys said this happens a lot after people have spoken to the NHS 24.

“I felt so guilty because the ambulance and the crew may well have been diverted from someone who really needed it.”

Ironically the NHS 24 and ambulance service have received numerous recent complaints that they fail to take life-threatening incidents seriously.

The NHS 24 line is a confidential health advice and information service provided by NHS Scotland.

It aims to help people who feel unwell or those caring for them to get advice if they cannot attend their GP or the practice is closed.

It is not intended as a substitute for obtaining an emergency ambulance service via 999.

NHS 24 and Scottish Ambulance Service medical director Professor George Crooks said: “All calls to NHS are assessed thoroughly and a series of questions asked of the caller which are aimed at ensuring the safety of the patient.

“NHS 24 works closely with the Scottish Ambulance Service to provide the most appropriate service to each patient and every case is assessed on the basis of the presenting symptoms.

“Given the presenting symptoms in this case, we believe the call was appropriately assessed, but if Mrs Shaw has any concerns, we would ask her to contact us directly and we would be more than happy to discuss these with her.”