A NURSE at a care home for elderly ex-servicemen let a 15-year-old volunteer administer medication to two residents has been suspended.

Nurse Emee Lou Ilano let volunteer Amy Reid administer medication to one resident through a PEG feed, a tube which goes through the skin into the stomach.

She is also accused of letting the same volunteer administer administer medication to another resident “in tablet form” at the Erskine Edinburgh care home on 4 October 2011. 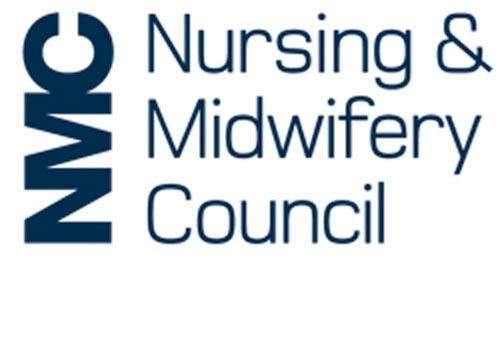 She admitted two charges of letting the volunteer, who had no nursing experience, administer the medication.

Miss Reid had been a volunteer for some months at the home and had asked Ms Ilano if she could observe her medication round.

The volunteer said Ms Ilano asked her if she would like to try administering the drug to one resident through the PEG feed.

Saying the charges amounted to “serious misconduct”, panel chair Tim Skelton said her actions were: “deplorable to fellow professionals particularly in light of the fact that [Miss Reid] was not an adult, had no nursing qualifications, was not a student nurse and was only in the home in the capacity of a volunteer.”

Ms Ilano, who now lives and works in Australia, was suspended for six months by the panel.

Her representative told the hearing she apologised for her actions.

Veterans’ charity Erskine said Ms Ilano, who worked for an agency, was removed from the care home when the claims first came to light.

The Erskine Edinburgh home was opened in 2002 by Princess Anne and provides care for 88 residents.

It is run by Erskine and cares for men and women with dementia, Alzheimer’s and physical disabilities.

An Erskine spokeswoman said: “We responded very quickly as soon as we saw something was awry.

“We’ve got a very, very high standard when it comes to clinical practice.

“It’s definitely not the case to have volunteers of any age are involved in clinical care.”

She said staff “told the agency to remove the nurse” when the incident came to light.