A SCOTTISH grandmother has won a United Nations victory over the UK government.

Pensioner Christine Metcalfe, from Argyll, appeared before the the UN to argue that the British government had failed fully to inform the public about the negative effects of windfarms.

Mrs Metcalfe who traveled to the UN in Geneva last December, discovered this week that she had scored a notable victory in her fight against windfarms. 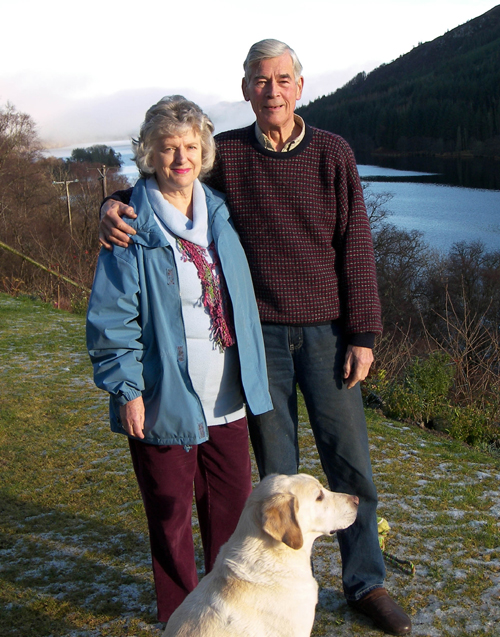 And the fiesty 69-year-old used the occasion to accuse Alex Salmond of “bludgeoning” anyone who opposed the SNP’s renewables agenda.

Mrs Metcalfe, who lives near Taynuilt, took her case to the UN’s economic commission for Europe’s compliance committee after becoming increasingly frustrated when trying to access information about a windfarm built near her home.

The UN committee ruled that the UK government had acted illegally by denying the public the right to to be fully informed when drawing up the national renewable energy action plan.

The grandmother, who lives with husband, Peter, claimed that the UK’s renewables policies had been drawn up in such a way that it denied the public the right to be informed.

She claimed this prevented people from learning of the negative effects that wind power can have on health, the environment and the economy.

She said:“Alex Salmond is driving an aggressive green agenda like an express train across Scotland, bludgeoning anyone who gets in the way as being a Luddite and anti-green.”

Mrs Metcalfe added she was “relieved” that the UN had ruled in her favour.

She said:  “It was very gratifying to find that such an important point was upheld. The ramifications will become clearer in time. There will be resistance from various quarters.

“No windfarm developer has ever had to explain the benefits of wind. Evidence tells us that wind power performance shows not only no reduction in CO2 and other harmful emissions, but also the very reverse.”

The UN ruling has now called into question the legal validity of any further planning for all future windarm developments based on current government policy.

The committee also declared that the UK has ignored Article 7 of the Aarhus Convention, which demands that the public are given the right to participate in the processing of environmental issues.

It was also recommended that in future, the UK must submit all plans and programmes which are similar to that of the renewable energy action plan to public participation. 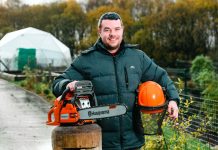