Help for Outlanders: Crew on TV show get a guide to ‘useful’ Scottish phrases

THE American producers of Outlander have given the cast and crew a list of Scottish phrases to help them communicate with locals.

Crew members inquiring about the lavatory are told they can say: “Whaur’s the cludgie?”

Those wishing to contact the local constabulary are advised to “sen’ furra polis”. 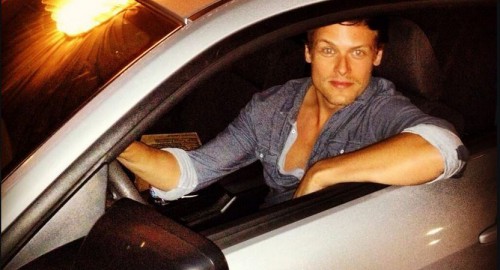 The show, which is being made by California-based Starz Media and created by American producer Ron Moore, is expected to start filming in Cumbernauld this month.

The show, based on a series of novels by US author Diana Gabaldon, has been dubbed Scotland’s answer to Game of Thrones.

“Get well soon” translates to “Get weel soon!”

Foreign actors have regularly been panned for attempting Scottish accents in movies.

Mel Gibson in Braveheart is frequently cited as the worst-ever. Website bestforfilm.com warned the actor: “Mel, never ever ever enter Scotland or you may be flayed alive.

“Years on, we still look back and cringe. Arise, Gibson, for the award of complete bastardisation of the Scottish tongue. And now slink back under a rock and stay there.”

Recent research suggests the Outlander team should be providing a guide on how to talk cockney.

Linguists at Glasgow University proved that watching Eastenders was changing the accents north of the border.

They said London English was being increasingly used by Glaswegians who regularly watched the soap.