MOTORISTS are facing parking price hikes at the meter and outside their own homes as cash-strapped finance chiefs aim to squeeze an extra £2 million from drivers.

Prices at pay and display meters in the Capital are set to rise by 20p – pushing the city centre rates to £3.20 per hour.

While parking permits across Edinburgh are set to climb 10 per cent across the board, over the next four years. 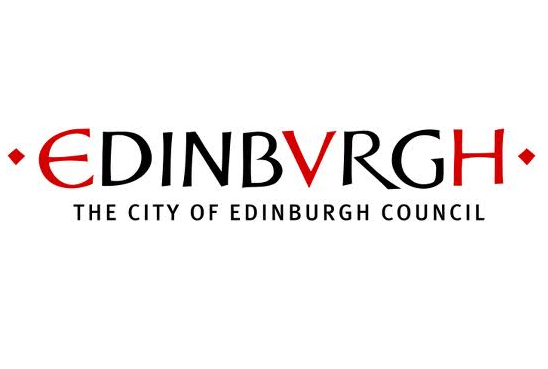 The soaring costs come just six months after the city raised parking permits by five per cent and against a backdrop of year-on-year increases at the meter.

Parking permits for a family sized vehicle will rise from £463 to £526 per year.

Drivers groups said motorists were shouldering the brunt of cost-cuts to the capital city budget and claimed price hikes would lead to a surge in illegal parking.

Tim Shallcross, from the Institute of Advance Motorists, questioned where it stops – and what else could go up on the back of it.

“Every time you increase parking charges you end up with more people parking illegally and taking a chance as they think it might outweigh the cost.

“So you end up with more people causing disruption and higher parking fines.

“The element of charging people for parking outside their own homes leads to questions like, what is my council now going to start doing when I can’t park outside my own home because someone else is parked there?

“If you are being asked to pay extra you are entitled to know what it is you’re paying extra for and if it’s purely to pour money into the coffers of Edinburgh.”

But finance chiefs insist the extra revenue generated will help protect frontline services such as elderly support and education as the city strives to make £120m of savings by 2018.

Transport convener Councillor Lesley Hinds accepted the new charges would be contentions but stressed the department was already set to cut staffing costs by £100,000 next year.

She said: “Any increase in charges are controversial because nobody wants to pay any more.

“But we are putting on the minimum increase possible in terms of pay and display.

“The council is adding 20p to the cost of parking per hour, based on this being the smallest coin the machines are calibrated for.

“It’s about finding income that in the end goes back into supporting transport instead of us having to find another £500,000 saving.

He said: “I’m pleased to see the Capital Coalition coming round to the idea of raising more income from car parking.”