Incompetent nurses can no longer be struck off, says health watchdog

INCOMPETENT nurses will no longer be struck off in Scotland regardless of the harm they cause patients, a health watchdog has confirmed.

Politicians and patients’ groups have reacted with astonishment and anger to the decision by the Nursing and Midwifery Council (NMC), which follows a court ruling.

The NMC says the ruling requires it to deal with bungling midwives and nurses using suspension orders which will have to be regularly reviewed.

The decision also means that several Scottish nurses who have been struck off for incompetence in recent years could be given their jobs back. 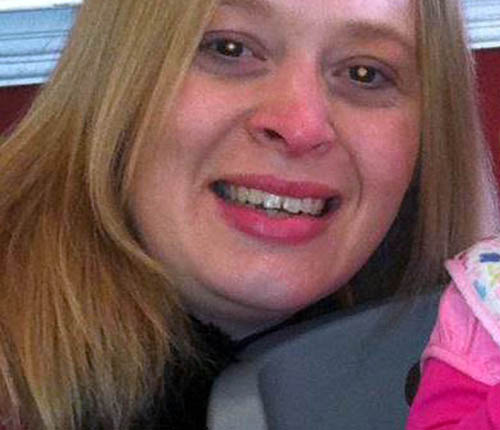 The Scottish Conservatives described the situation as an “incredible development” which could put patient safety at risk.

The ban on striking off – which applies across the UK – follows a case at the High Court in London in which an incompetent midwife who allowed a baby almost to be strangled with its own umbilical cord overturned her ban.

The judge – in a highly complex ruling – said nurses could not be struck off for incompetence unless they had been suspended for at least two years beforehand.

As a result of the case, an Aberdeen Royal Infirmary nurse who was struck off last year now faces a new hearing which could allow her back into the profession.

Nurse Ellen Agnes Murray was barred after she incorrectly told a patient he had cancer, when cancer was in fact only a possibility, and brought an insect into an operating theatre.

She challenged the decision at the Court of Session and the NMC will reconsider her case next month.

Examples of recent serious cases that will no longer result in striking off include that of Nicola Dodds (above) who worked at Edinburgh’s Royal Hospital for Sick Children and was barred from the profession in November last year.

Asked during training where she would do chest compressions on a child suffering a seizure disorder, she pointed to the doll’s stomach.

In another exercise she forgot to turn an oxygen machine on, resulting in a baby doll turning  “navy blue”.

And it appears that the NMC has already have switched to suspension in place of striking off.

In July this year nurse Affiong Patrick Antiah, who worked in Edinburgh’s Liberton Hospital and Royal Victoria Hospital, was placed under supervision by the NMC despite more than 50 charges relating to his competence found proved.

She had been allowed to keep working at NHS Lothian for two years, it emerged.

Scottish Conservative health spokesman Jackson Carlaw said: “This seems like quite an incredible development, which could lead to a greater risk to patients in the future.

“It’s absolutely critical the NMC has the power to strike off incompetent nurses.

“That is what the panel is there for, and for it to be running scared of the High Court like this is quite unacceptable.

“What appears to be happening here is a situation created where a nurse can come back to work however unsuited to the job he or she is.”

Jean Turner, of Scotland Patients Association, said: “This should be one of the watchdogs that should be looking out for patients.

“To strike someone off so they can’t be a nurse again is important, if it’s what’s right for patients.

“Patients depend on regulatory organisations getting it right.”

A Nursing Midwifery Council spokeswoman confirmed: “At the moment we can’t strike people off from lack of competence cases.

“We’re not entirely happy with it and we’re looking to try and close that gap in our powers.

“To put it in basic terms, we can’t strike anyone off in lack of competence cases.

“The [High Court] judgement was saying this isn’t a lawful sanction that can be given.”

Although the NMC retains the power to repeatedly suspend nurses, critics fear it is now far more likely incompetent nurses with good lawyers will be able to get back on to wards.