PREPARATIONS for Scotland’s first new school exam in 22 years are “shambolic” according to teachers’ leaders.

An estimated 65,000 S4 pupils are due to sit test papers – or prelims – in the coming days and weeks but lack of clear direction from the government means many schools have been forced to delay.

The brand new exams – called National 4 and National 5 – will start next spring as part of a new curriculum introduced four years ago. 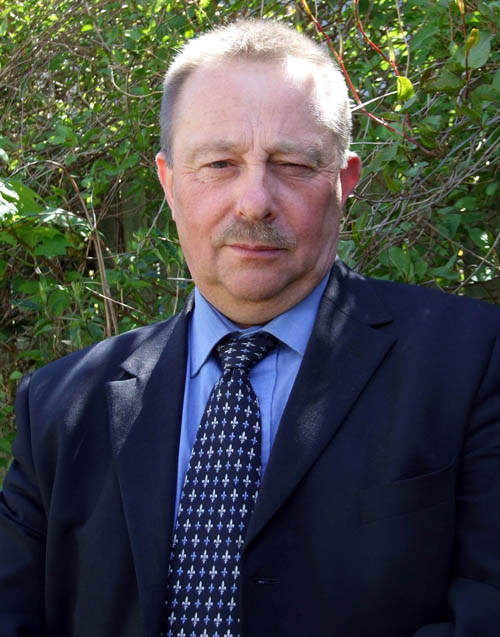 But the Scottish Secondary Teachers Association (SSTA) has revealed that some schools are so far behind they will not do prelims until April – just a month before the exam.

Alan McKenzie, acting general secretary of the SSTA, warned that many teachers were complaining “bitterly” about lack of clarity and resources.

The Curriculum for Excellence (CfE) was introduced by the SNP four years ago and set out to place the emphasis in schools on choice, creativity and cross-subject learning.

The new curriculum also swept away the Standard grade exam and this year’s S4 students are “guinea pigs” for the new, untried qualifications.

Pupils traditionally sit prelims in their individual subjects in November and December.

These test papers give pupils an early taste of the real thing, provide a basis for appealing grades, and can be used to decide the level of exam candidates are entered for.

But Mr McKenzie, whose union represents 8,500 teachers, said: “Normally these prelims take place in and around November and December but I’ve been told of some schools holding them as late as April.

“Some teachers are complaining bitterly and there’s much disquiet among them, they’re saying the whole organisation is shambolic.

“There’s a lack of resources, particularly for those in the sciences, and teachers are worried because they genuinely do care about preparing kids for exams.”

Mr McKenzie added: “Some schools haven’t set the date for their prelims yet and others have delayed them by several months.

“Parents and teachers are concerned because the delay means the diagnostic value these tests hold will be reduced and they will run out of time to solve any problems that rear their head.”

Mr McKenzie said that overall the feeling was that staff and students are “not properly prepared” for the pending tests and could have ramifications for the finals.

“If the teachers don’t know the structure, nature or exact content of the tests, how can they properly prepare the students? There’s still no settled picture.”

A private english and maths tutor from Edinburgh some schools were in  a “complete mess” over the new exams.

The teacher, who asked not to be named, said: “They haven’t done any course work, they don’t know the literature and they haven’t even started the portfolio pieces.”

“For some of these children it’s the first time they have ever sat an exam, been under time, been under pressure. So to delay their practise is putting too much pressure on them and they won’t cope.”

Scottish Labour has called for immediate action by the Cabinet Secretary for Education and Lifelong Learning, Mike Russell.

Scottish Labour’s education spokeswoman Kezia Dugdale MSP, said: “Teachers have been warning the SNP Government for months that Curriculum for Excellence has not been introduced properly. It is worrying that these warnings have fallen on deaf ears.

“Our children’s education is simply too important for these reforms to be introduced in a rushed and incomplete way.

“Given all the warnings that have been ignored, now is the time for Mike Russell to finally stop and listen before pupils are more permanently affected.”

A spokesman for the Educational Institute of Scotland (EIS), the country’s biggest teaching union,  said: “The EIS always warned that the timetable for CfE, particularly the introduction of the new National qualifications in secondary schools, was ambitious and would present serious challenges for schools.

“However, despite these continuing concerns over the time, resource and workload implications of CfE, teachers are working all-out to ensure the best possible outcome for pupils.”

A Scottish Government spokesman said: “Schools have made tremendous progress in delivering the new qualifications and Education Scotland, SQA and the Scottish Government have provided a wide range of  support to help them, including specimen question papers for every subject and information to help pupils.”