A MILITARY helicopter was scrambled to help survivors of a fatal car smash outside a nuclear power station.

A 21-year-old woman died at the scene following the head-on collision near Torness Power Station near Dunbar, East Lothian, on Thursday night.

Four other youngsters in their early twenties were taken to the Edinburgh Royal Infirmary. 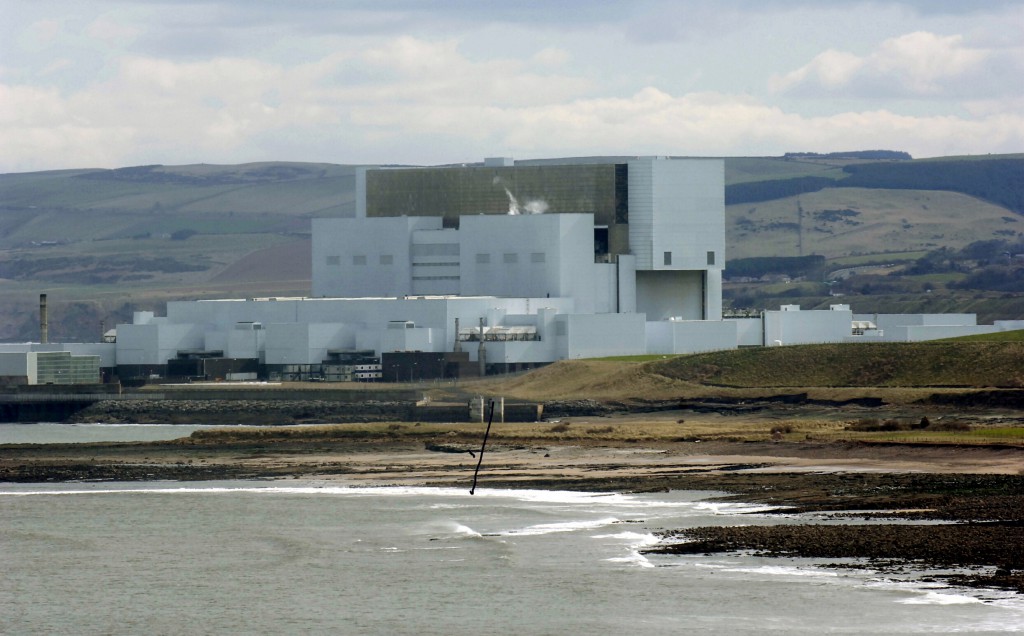 Two had to be airlifted by the helicopter, which was sent from RAF Boulmer, near Alnwick, Northumberland, about 50 miles from the accident scene.

Greig Allan, a search and rescue winchman paramedic at the base, tweeted: “Rescue 131 called to assist near Torness on the A1. Head on collision, two casualties flown to ERI.”

The other two casualties were transported by ambulance.

The dead woman was a passenger in a Ford Ka with two other females.

The 21-year-old driver and a 20-year-old passenger had to be cut free from the wreckage.

The 23-year-old male driver of a Ford Focus and his 20-year-old female passenger also had to be cut free.

A Police Scotland spokesman said: “The road was closed for around six hours.

“Anyone who witnessed the collision or who has information that can assist police with their investigation is asked to come forward immediately.”

A spokeswoman for the Scottish Fire and Rescue Service said: “Two cars had collided and four people were trapped. We requested further assistance and crews from Haddington and Newcraighall attend.

A spokeswoman for the Scottish Ambulance Service said: “A Ministry of Defence helicopter from RAF Boulmer was used and lifted patients to the Edinburgh Royal Infirmary. A further two were taken by road ambulance from the scene.”

The condition of the four victims is not yet known.

Three teenagers from Dunbar died in a single vehicle accident in December.

Jenna Barbour, 18, Josh Stewart, 16,  and David Armstrong, 15, were killed after the car they were travelling in hit a wall.

A 16-year-old was charged with driving offences following the incident.