A SCOTTISH ski resort has posted amazing pictures of staff digging out their lift system after it was almost entirely buried in 14ft snow drifts.

Staff at the Glencoe Mountain Resort battled for hours in sub-zero temperatures to shift tons of snow that overwhelmed the lift system.

Workers had to resort to carving 5ft-deep channels in the hard-packed snow for skiers on T-bars to travel through. 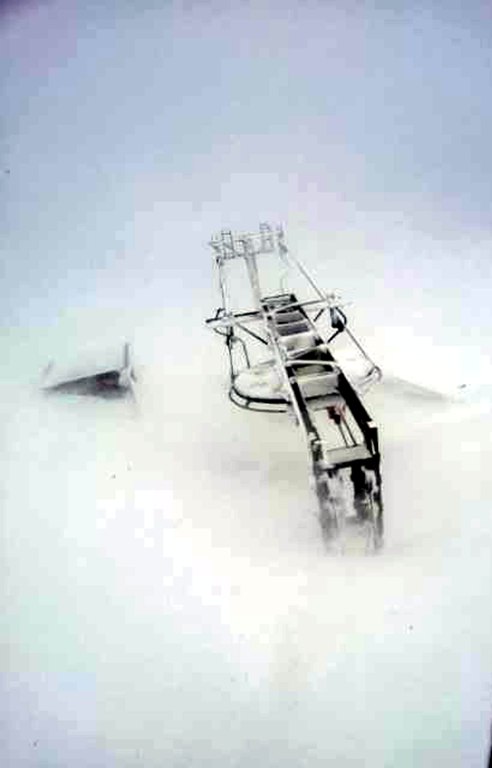 For the past eight weeks the centre has been repeatedly hit by massive snowfall.

Levels managed to “massively exceed” the snowfall seen in 2009/2010, which was considered a very successful season.

On the resort’s Facebook page, staff wrote: “For those of you that think the boys just go up the hill in the morning and ‘flick’ a switch and everything springs to life…

“This is the reality of what they are faced with on a daily basis. All the ice has to be removed before the lift will run.” 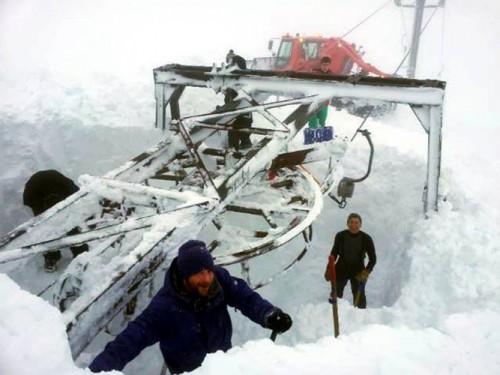 Staff had managed to get three of the resort’s seven lifts working by Friday lunchtime and hoped to be fully open by early afternoon.

They wrote: “Other lifts will open when they have been dug out. Next of list is The Wall and then the Main Basin. Nothing guaranteed.” 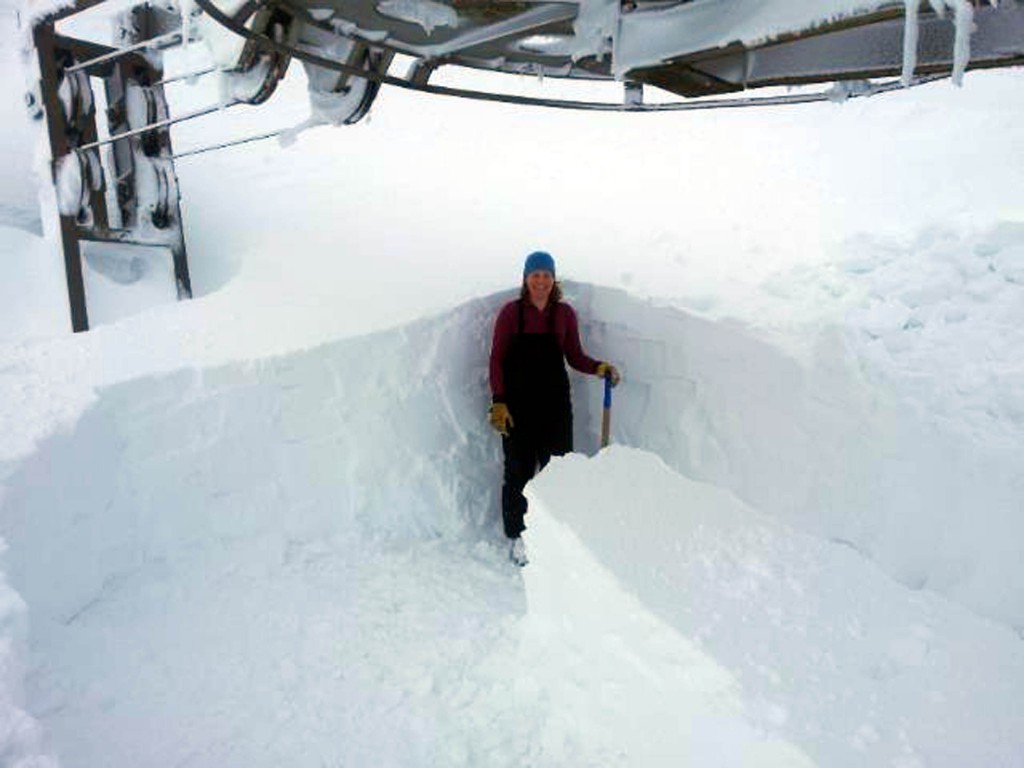 Skiers are advised to check the resort’s website – www.glencoemountain.co.uk – before travelling.

For many years in the 90’s and early 2000’s there were fears over the Scots ski industry as the amount of snow falling continued to drop.