OAP received no food for 10 days at Fife Hospital

AN ELDERLY patient received no food for 10 days because hospital staff could not fit a feeding tube, a report has revealed.

The “frail” patient lost a “significant amount” of weight as a result of the blunder at the Victoria Hospital in Kirkcaldy, Fife, in December last year.

Patients’ campaigners expressed anger at the treatment of the OAP, saying they could think of no reason why, in the circumstances, the patient was denied food. 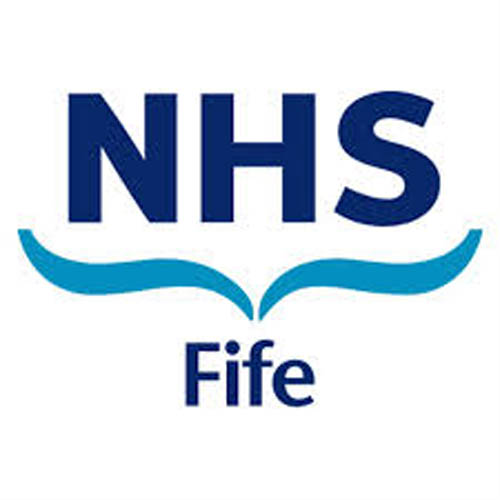 The disturbing incident was revealed in a report by Healthcare Improvement Scotland following an unannounced visit to the hospital.

The report said the unnamed patient was assessed as being “unsafe to swallow food or drinks” by staff.

After several failed attempts to fit the patient with a feeding tube, staff decided the person  would not receive “nutritional support”.

The patient continued to receive fluids to prevent dehydration and antibiotics through a drip.

The report said a student dietician based at the hospital had “calculated that the patient had lost a significant amount of their body weight and had no nutritional intake for 10 days, since admission”.

Inspectors were told NHS Fife had “no policy or pathway” for patients who could not eat or drink.

The report also revealed that a nurse had taken a meal to the patient despite being told they could not swallow and that doing so posed a potential risk.

Healthcare Improvement Scotland said: “We brought these issues to the attention of the senior charge nurse of the ward and escalated this to the head of nursing for emergency care for medicine.

“Immediate action was then taken to review the patient’s care.”

Doctor Jean Turner of Scotland Patient Association described this incident as “very distressing” and said that there are a number of options medical staff have to feed patients who cannot eat.

Dr Turner said: “I am really disappointed that someone would could be left without nutrition.

“It’s very distressing particularly for the patient, and their family.

“I can’t think of anything worse than being  allowed to drift away because you have had no nutrition.

“There are a number of patients who cannot eat, and there are ways around this, I cannot imagine why they were left with no nutrition at all. I am disappointed that the standard of care can drop to this level.”

The Victoria Hospital has come under regular fire for standards of care and treatment, including that of the elderly.

During the procedure medics cut the 95-year-old’s oesophagus which left her gasping and choking for breath.

NHS Fife Medical Director for Acute Services, Dr Gordon Birnie, issued a statement on the inspection but did not directly address the failure to feed the OAP.

“A number of issues have been raised in the report which NHS Fife is actively addressing through an improvement action plan; including the standard of documentation in a number of areas, including resuscitation status, the organisation of meal-times, the accurate recording of patients’ fluid and food intake, and pressure area risk management.”