THE COST of searching for tragic Mikaeel Kular and the following murder enquiry has now exceeded £200,000, police have revealed.

A full-scale search was launched in January when the three-year-old was reported missing from his home in the Drylaw area of Edinburgh.

The initial search lasted two days with hundreds of police officers, firefighters and volunteers scouring the capital in hope of finding Mikaeel. 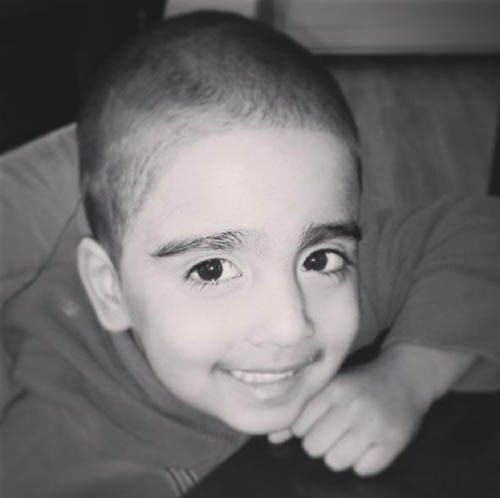 Police Scotland have now revealed that so far £202,438 has been spent on the search and investigation into the youngster’s tragic death.

Resources were pulled in from across the country when Mikaeel was reported missing on January 16 with the police also having to work with interpreters.

Thousands of volunteers took to the the streets of Edinburgh searching for Mikaeel, before police recovered his body from woodland in Kirkcaldy, Fife.

Overtime equated for much of Police Scotland’s cost totalling £193,760.

Other costs included £1,870 on Mountain Rescue, and £1,408 was spent on interpreter fees, stationary and CCTV.

On the first day of searching there were 237 “searchers” involved in the hunt for Mikaeel, as well as six specialist dog handlers and four mounted officers.

On the second, there were 244 searchers deployed to various areas to search for the youngster with six specialist dog handlers and eight mounted officers.

Mountain Rescue volunteers were also involved in the search with 25 on the first day and 60 on the following.

An inspector from the College of Policing was asked to review the Search enquiry as the National Missing Person Search Adviser.

A spokesman for Police Scotland said: “The enquiry into the disappearance of Mikaeel Kular was a significant undertaking and involved numerous agencies, community groups and the wider public.

“Throughout the enquiry significant police resources were deployed but these were augmented by other experts and public volunteers.

“No articulation of cost can possibly begin to capture the extent of the work that was carried out to search for and find Mikaeel. Nor can it ever capture the human impact of the subsequent enquiry.”

Mikaeel’s mother, Rosdeep Adekoya, is due to appear at the Edinburgh High Court this Friday, to make her second public appearance.

She is charged with murdering her son and attempting to defeat the ends of justice by falsely telling police that he had gone missing through the night.

It is claimed she assaulted him over four days between January 12 and 15 and that her actions caused his body to strike against a hard object and that she inflicted blunt force injuries to his face and body.

Boxer Josh Taylor asks fans if his next ring walk should be set to ‘Yes Sir, I Can Boogie’