AN OIL worker claims his family has been torn apart by red tape after a Home Office visa ruling left his wife and children stranded on the other side of the world. 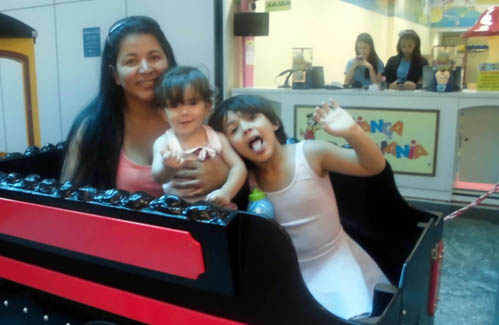 Alex Chatwin, 41, has spent months campaigning to bring his Brazilian wife and their two daughters home to Aberdeen, but last week the Home Office rejected an appeal.

The chemical engineer admitted his children “are crying themselves to sleep,” and fears he may be forced to quit Scotland to be with them again.

The visa controversy surrounds an incorrectly dated payslip submitted by Mr Chatwin and the type of language qualification held by Eliene, a fluent English speaker.

The father-of-two is devastated by the latest blow in his bid to be reunited with his wife of 6 years two daughters.

“We’ve been caught in a bureaucratic nightmare.

“Ours is not a marriage of convenience – we’ve had two children together and my wife’s English is good because she’s lived here on and off since 1999.

“The kids are crying themselves to sleep and miss their dad, I miss them.

“I could go to Brazil and take the children but you don’t separate children from their mother, that’s not right.

“No-one will help me or explain to me what is going on, or not going on.

“It’s very upsetting for my family, especially the children.”

The couple’s first child, Jasmin, was born in the city’s maternity hospital the following year.

Mr Chatwin then moved to Brazil with his family for work, and the couple’s second daughter, Isis, was born in Rio de Janeiro in 2012. 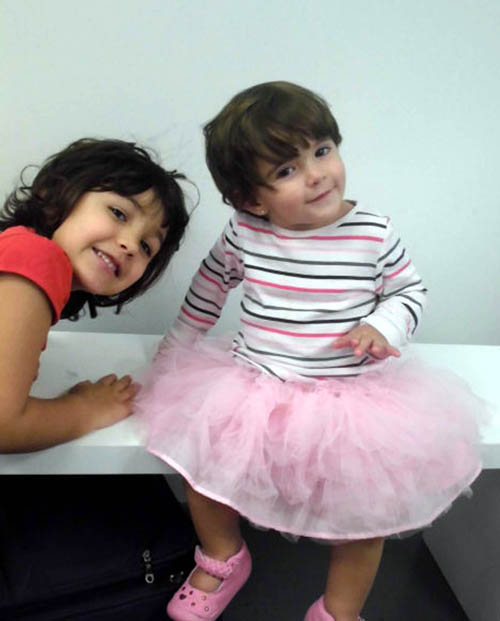 Both Jasmin and Isis are British passport holders.

But when the Chatwin family returned to the UK in August last year and Eliene tried to get a visa, the Home Office rejected her application.

“I’ve given all my payslips, provided letters from all my employers to prove I can provide financially for my family,” Alex added.

“I don’t understand why this is happening.

“They refused to let my family stay in Scotland so I had to move them back to Brazil to apply for the visa again.

“But they have rejected that too.

“There is no logic being applied to this system, it’s a joke.”

One of the issues regarding the approval of Eliene’s visa is the type of language qualification needed.

Her English for Speakers of Other Languages (ESOL) level three certificate is not the correct form needed for a spousal application.

She said she has a test date set for August 16, three days before Jasmin was supposed to start school.

Speaking from Brazil, an emotional Eliene said: “It’s very difficult for our daughters, Jasmin and Isis.

“It’s difficult for me and of course Alex all alone at home.

“Jasmin cries most nights because she misses her dad and her life at home, and I need my husband.

“I’m so sad because Jasmin loves school and if we don’t get back until December, she’s going to have missed half the year.”

A Home Office Spokesman said: “All applications are considered on their individual merits and in line with the immigration rules.

“Eliene Barbosa’s visa application was refused because she failed to provide evidence to satisfy the necessary financial requirements or an approved English-language certificate.”