A BRAVE schoolgirl yesterday returned for her final year of primary school after completing pioneering treatment for cancer.

Mackenzie Furniss became the first person in Scotland to undergo the stem cell treatment for her brain cancer.

The 10-year-old had to follow up the world-first procedure in Glasgow with months of treatment in Germany. 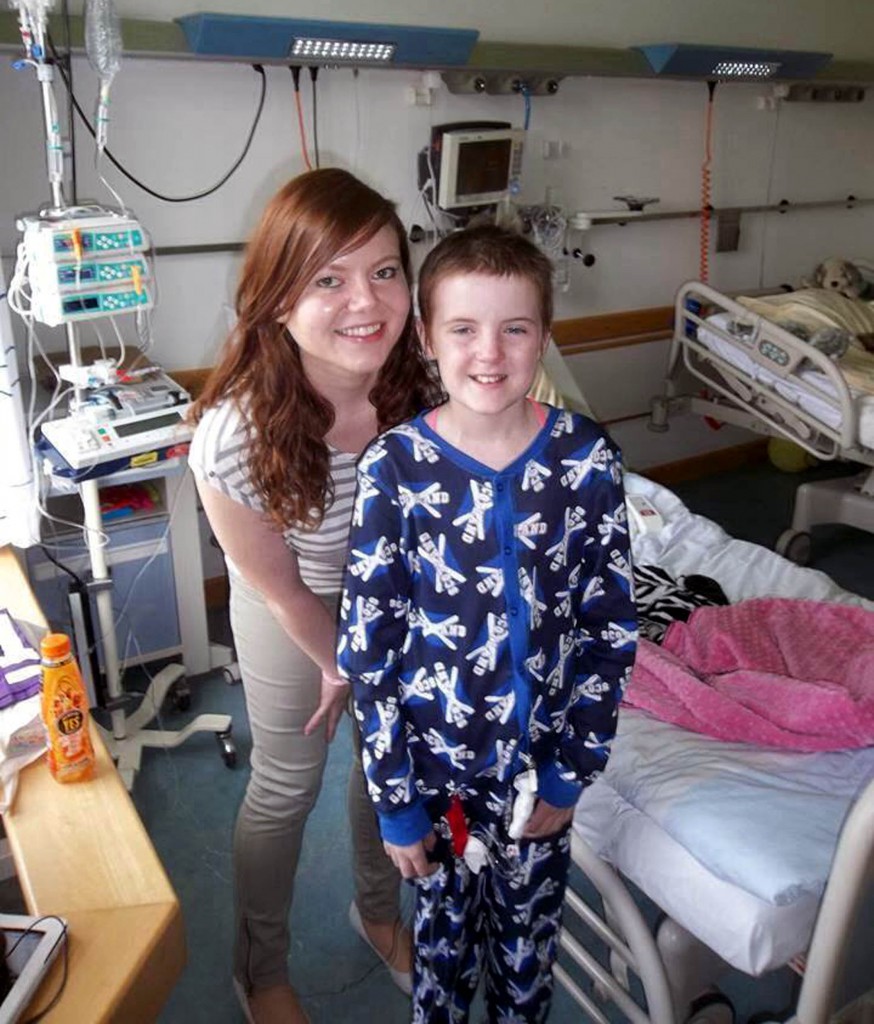 It was the first time the treatment – called a haploidentical stem cell transplant – had been carried out in Scotland.

Yesterday she joined the rest of her classmates as they went into their final year of primary at Craigbank Primary School in Sauchie.

Writing on her Facebook page, Mackenzie’s mother, Kimberley, 30, said that her daughter had been up for hours with “excitement” and was “more than ready” to get back to school.

Mrs Furniss also posted a picture of Mackenzie posing and smiling in her school uniform.

She said: “It’s Mackenzie’s first day back at school this morning. She has been up from 7am with the excitement.

“She has gone into Primary seven which seems hard to believe. How do they grow up so quick?

“After missing most of school last year she is definitely more than ready to jump back in.

“Here’s hoping the excitement lasts more than one morning. 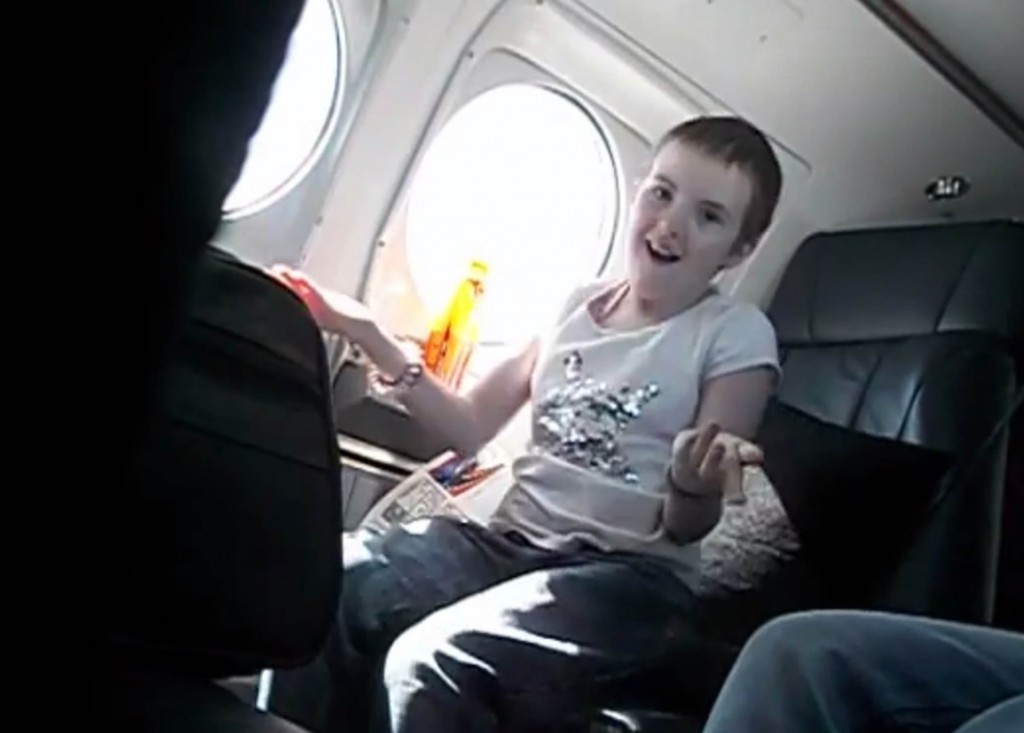 Another picture showed Mackenzie stepping off the private plane that ferried her from home to Germany for the six rounds of follow-up treatment.

The procedure was pioneered by Professor Peter Lang at the Kinder Klinik in Stuttgart.

Mackenzie’s parents started fundraising in a desperate bid to meet the £300,000 cost, most of which was eventually met by the Scottish Government.

It was described as a last chance bid to save her life from the aggressive cancer.

She had to travel to Stuttgart for treatment to prevent her body rejecting the stem cells, usually staying for a couple of weeks.

Her family are currently waiting to find out when Mackenzie will be given a scan to see if the treatment has been successful.

“Then we can hopefully start to celebrate properly,” wrote Kimberley on Facebook.

Throughout her treatment, Mackenzie’s parents have kept family and friends up to date with pictures and videos of the active youngster.

Despite undergoing the experimental therapy Mackenzie has continued to post videos of herself signing and dancing. The latest video shows her lying in her hospital bed in Germany singing along to the Disney song Let It Go from film, Frozen.

Another video posted by her dad shows the youngster dancing and jumping around on the plane on her final trip to Germany.