EDINBURGH Airport has been accused of “savage profiteering” after deciding to triple the price at their airport drop off zone.

Critics have blasted the airport after it was revealed that they are due to raise the cost of their 10 minute drop off from £1 to £3.

The current £1 charge will only apply if drivers are able to enter and exit the zone within five minutes. 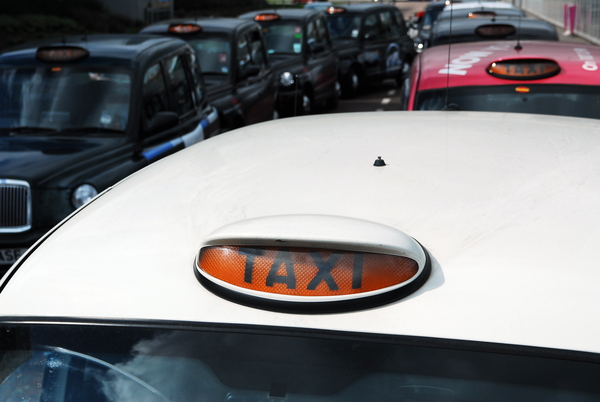 The airport, which is owned by Global Infrastructure Partners (GIP), is due to introduce the price changes as of Monday.

A spokesman for GIP confirmed that they were introducing a new charge structure of £1 for five minutes and £3 for 10 minutes.

Some have also warned that the changes could lead to dangerous behaviour as drivers try to avoid paying the new £3 charge.

Currently the airport charge £1 for ten minutes, which will be raised to £3 as of next week.

The airport also has a £5 charge for 15 minutes.

A spokesman for the AA said: “I think tripling the price is pretty serious. It is pretty savage to be honest. It’s pure greed and profiteering.

“It is beyond all the realms of reason.

“They are taking advantage of people’s generosity to give someone a lift or pick them up from the airport.

“It will also lead to dangers as people will be trying to evade it. It’s not going encourage good behaviour anyway.”

Tony Kenmuir, director of Central Taxis, one of Edinburgh’s largest taxi firms, said: “It makes me angry. It really is appalling, it is beyond the pale.

“ Someone is going to have to say stop. There is very little we can do, they have got us prisoner.

“It will eliminate the profit, there will be none. Imagine a taxi driver picking up a banker from Gogarburn and dropping off at the airport. The fair is about £5, and then you have to give £3 of that to the airport.”

One taxi driver, who wished to remain anonymous, said: “It’s absolutely ridiculous. I don’t know how you are supposed to drop someone off in five minutes, or what if you have to pick someone up?

“The camera catches you on the way in to the multi-story car park, which can take a while to get through at the best of times.

“It means that every time someone goes out there they will have to pay the £3 or try to rush through the drop off area.

“It’s just mental. I think they are trying to hit the people picking up, because you are obviously having to sit and wait, but it’s going to get everyone.”