A TEACHER struck off twice for incompetence has made a last ditch attempt to save her career in a case which will have cost teachers over £224,000.

Janet Garner will appear at the Court of Session in Edinburgh on Friday in an attempt to be reinstated as a teacher after the General Teaching Council for Scotland (GTCS) struck her off.

The teaching watchdogs previously struck Ms Garner off after hearing how she was unable to control her classes and regularly made basic mistakes in the sums she set herself. 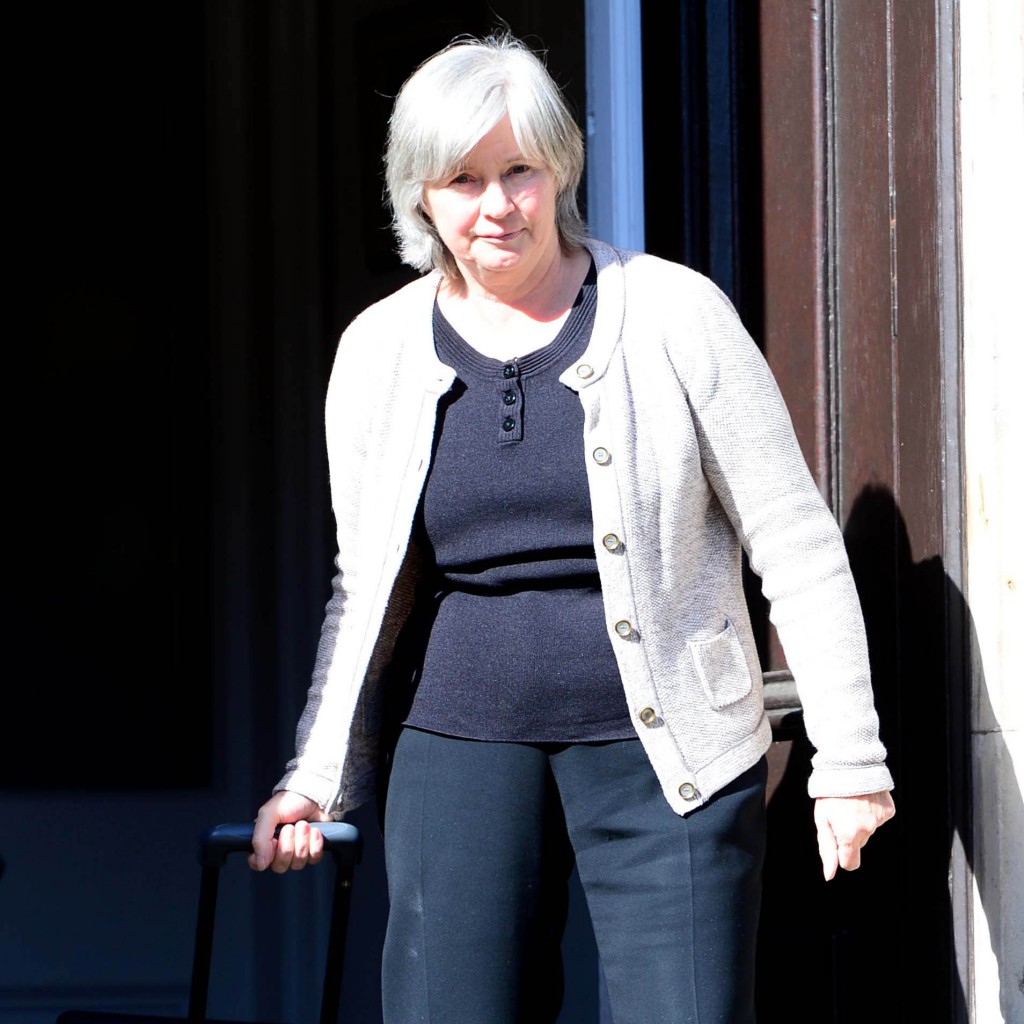 The 61-year-old’s case has already cost the profession’s regulators £174,000 and the for the Court of Session appeal will see that increase by at least £50,000.

The former deputy secretary for Scottish Secondary Teachers’ Association (SSTA) Alan McKenzie said: “The costs of a case like this are astronomical, a Court of Session case is more than twice as expensive as the Sheriff Court. it’s not a good system and it needs to change.

“The problem is that the GTCS has no appeal system within their structure. There needs to be a lower court of appeal because as it stands the GTCS are taking a gamble with teachers money.”

The former maths teacher hopes the procedural hearing at the Court of Session will force the GTCS to review its decision that she is unfit to teach.

Ms Garner, who taught at both Alva Academy and Alloa Academy, was struck off in 2011 after a hearing questioned her teacher competence and concluded that she “simply could not teach”.

The panel was told that in 2004 test results for Mrs Garner’s S3 class at Alva Academy were so poor the “whole class of credit level pupils failed overall”.

However Ms Garner successfully brought the appeal case before the Court of Session and was never officially struck off.

The maths teacher was brought before the GTCS for a second time in November last year when her teacher competence was again brought into question. The panel heard from witnesses that her classroom was like a “battleground” and struck her off for a second time.

Ms Garner will represent herself at the Court of Session this week as she is unable to afford legal representation. She said: “This is a fight for justice. It’s a fight to have a case properly heard and for all the evidence to be taken into account.

“The GTCS has ignored huge amounts of evidence in support of my case and this is not my evidence but evidence gathered by the GTCS which contradicts the outcome they wanted to achieve so it has been ignored.”

The GTCS is determined not lose a second Court of Session appeal case. A spokesperson for the GTCS said: “Mrs Gerner has appealed against the decision of a Fitness to Teach panel taken in November 2013 to direct that her name be removed from register.

The GTCS has said it is determined to ensure “high standards are maintained” in the Scottish teaching profession.