SCOTLAND’S “most expensive” hotel has shut its doors just two years after the owners sank £5m into the project.

The Atholl in Edinburgh’s upmarket West End charged £1,000-a-night – a record for Scotland and around four times the rate charged by nearby five star hotels such as the Caledonian and Balmoral in Edinburgh and Gleneagles, Perthshire.

The Atholl boasted fine dining by Albert Roux, wallpaper favoured by Victoria Beckham, and a garden designed by a Chelsea Flower Show winner. 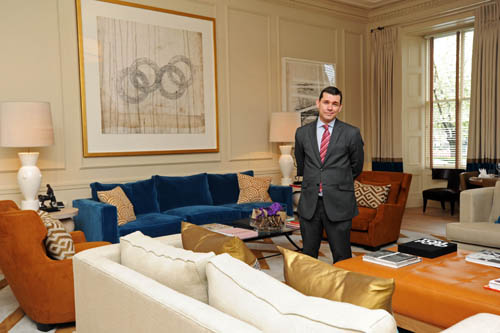 Despite opening its doors in the middle of a recession, tourism experts were confident the Atholl could find plenty of well-heeled customers to pay for its suites, one of which boasted a grand piano.

But the owner, Edinburgh businesswoman Alison Davies, yesterday (Fri) admitted the hotel had closed for good the previous week and that the building would be converted into flats.

A spokeswoman for Ms Davies confirmed: “The reason the hotel has closed is because the property market is just right. 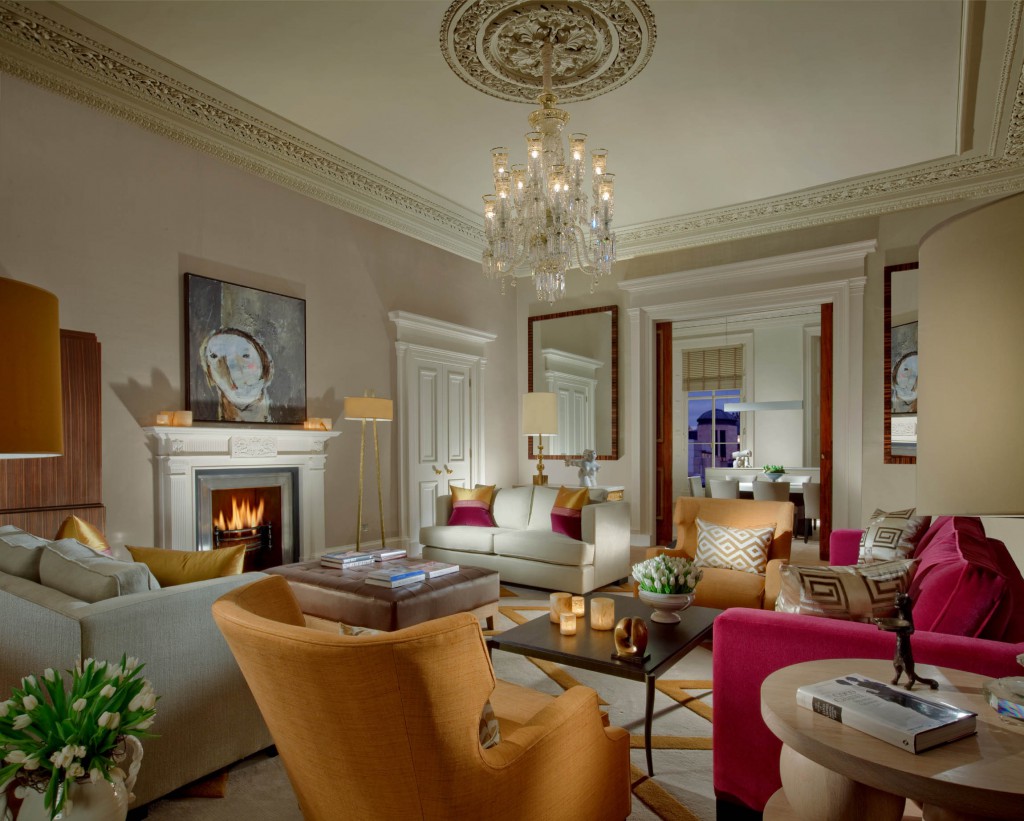 “We’ve claimed it back and will be putting the property back on the market as four individual apartments.”

Wealthy travelers who wanted to enjoy a taste of the Atholl’s luxury discovered last week that the website was down and the phone number unavailable.

At the stately Georgian building in Atholl Crescent, a contractor told visitors he had been sent to refurbish the apartments before the property went back on the market.

Hopes were sky-high in April 2012 when the hotel emerged as the first to break the £1,000-a-night barrier.

The £5m investment also included rugs from the Turkish firm Stepevi and French fashion wallpaper from Hermes, bedding from Peter Reed – one of the UK’s longest standing textile firms and items from Glasgow’s Cameron Interiors. 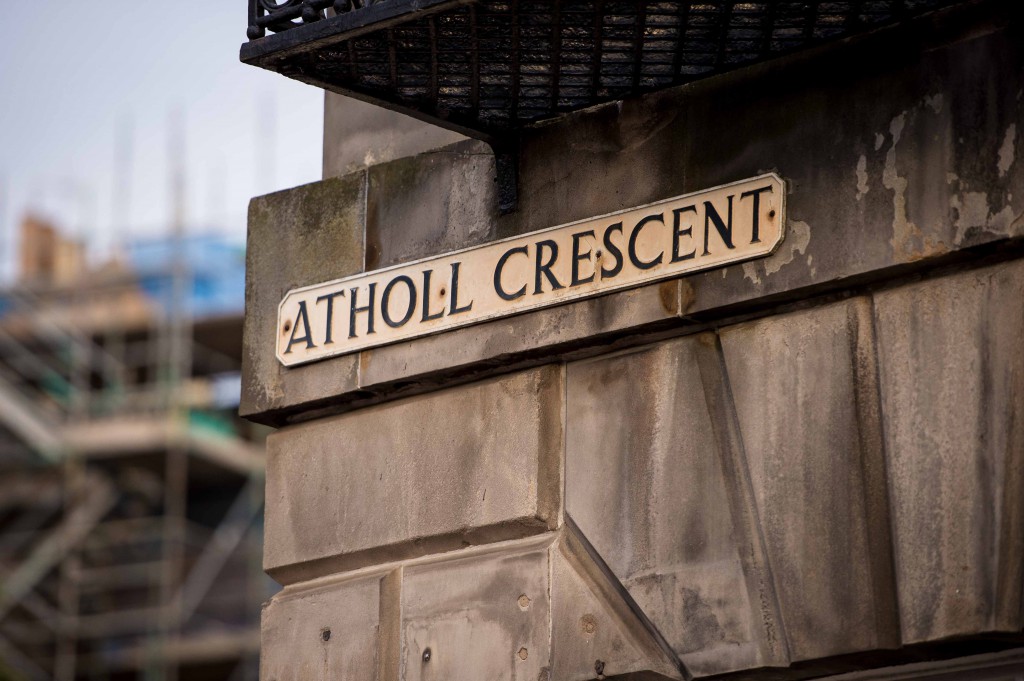 The suites – such as the Palmerston, Cluny, Abercromby and Dundonald – featured 60 inch 3D televisions.

VisitScotland confidently predicted at the time the that the hotel would “add another string to Edinburgh’s bow”. Yesterday, no-one at the tourism quango was available for comment.

Pete Irvine, author of Scotland the Best, warned in 2012 that the Atholl was “ambitious” but predicted it would be “hugely successful”. 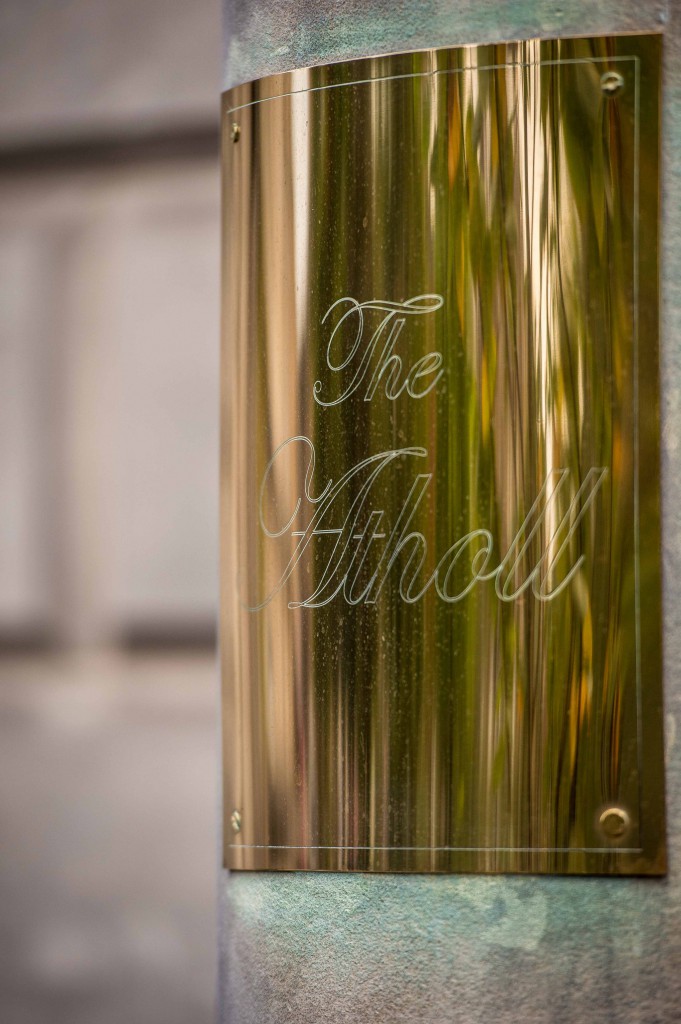 Yesterday he remained upbeat, saying: “There are now many options in Edinburgh and elsewhere in Scotland for ‘luxurious accommodation’ – so no shortage of opportunities for the well-minted to spill their cash.”

Alison Davies is the director of Carlton Country Limited.

According to website CompanyCheck she is the director of six companies including Burger and Grantshouse Crematorium.