CHUBBY middle-aged men in Scotland feel “significantly” happier than the general population, according to new research.

Despite mounting concern about the health impact of obesity, overweight Scotsmen in their 40s, 50s and 60s enjoy better-than-average mental health.

The University of Glasgow research found that overweight young women are much more prone to mental health problems than the general population. 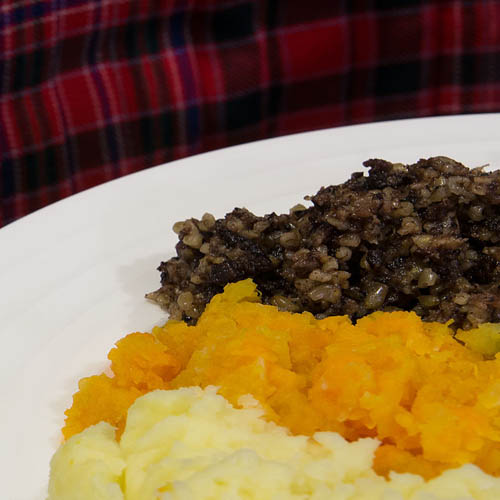 The research has raised concerns that middle-aged Scotsmen are not getting the message that being overweight is directly linked to a range of illnesses that could cut their lives short.

The researchers, from the Institute of Health and Well Being, analysed data from 37,272 Scottish participants over a 20-year period to examine the relationship between body mass index (BMI) and mental health.

Participants were asked to rate their mental health using a scoring system.

Researchers found that 15.4% of the general population reported having poor mental health.

But among overweight men aged 45 to 60, only 12.5% reported worse than average levels of mental health.

In contrast, among overweight women aged 45-60, 17.6% reported feeling unhappy, with 18.5% of younger women, less than 45 years old, having worse than average mental health.

The report suggested that the the findings could be the result of “less media pressure to conform to a certain body form”.

Researcher also suggested that middle-aged Scotsmen may be “under-estimating their weight”.

Another possible explanation put forward is that some older Scotsmen simply find “maintaining a healthy weight…stressful” and are happy to carry extra pounds instead.

Ian Murdoch, 48 is a postman from Edinburgh, who weighed around 15 stone at his heaviest, with a BMI of just over 33. He has since lost more than a stone and half and is a healthy weight.

He said: “I would have called it middle-aged spread. When I was heavier I was never depressed and it never got me down. I never set out to lose weight I just incidentally lost one a half stone after I took up swimming.

“As far as I am concerned I am just as happy now as I was when I was bigger.”

“It is not, and another recent study has demonstrated the clear link between being overweight in middle-age and their mental health in later life.”

Dr Daniel Smith, co-author of the paper, and reader in psychiatry at the University of Glasgow, said:

“It may be that middle aged men have reached a certain stage in their life, or that they underestimating their weight and the belief that being slightly overweight does not lead to a premature death.”

“However, there is no simple solution to obesity and work is continuing to make it easier for people to more active, eat less, and eat better. Any solution requires the engagement and participation of the whole of Scottish society.”